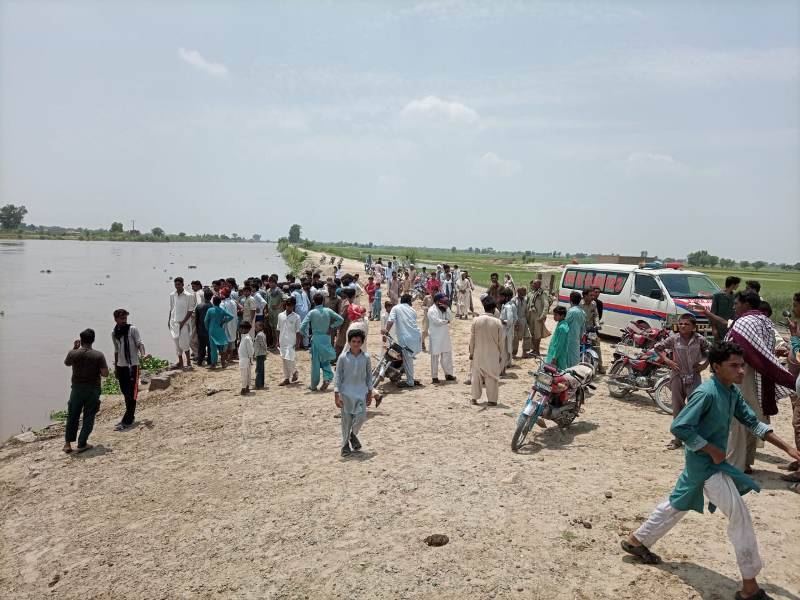 MULTAN – A teenager has drowned while making a TikTok video in Bahawalnagar's Minchinabad, according to local media.

Mohammad Sufyan Sheikh was recording a video with his friends when he slipped from edge of the Sadiqia Canal and fell into it on Friday. His body hasn't been found yet.

LAHORE – Punjab Police has been dismissed a lady constable from employment after her TikTok videos over songs ...

Rescue officials say they were having difficulty searching for the body due to the strong current. "We'll start the search operation again today (Saturday)," an official said.

Sheikh's family and friends had gathered near the canal.