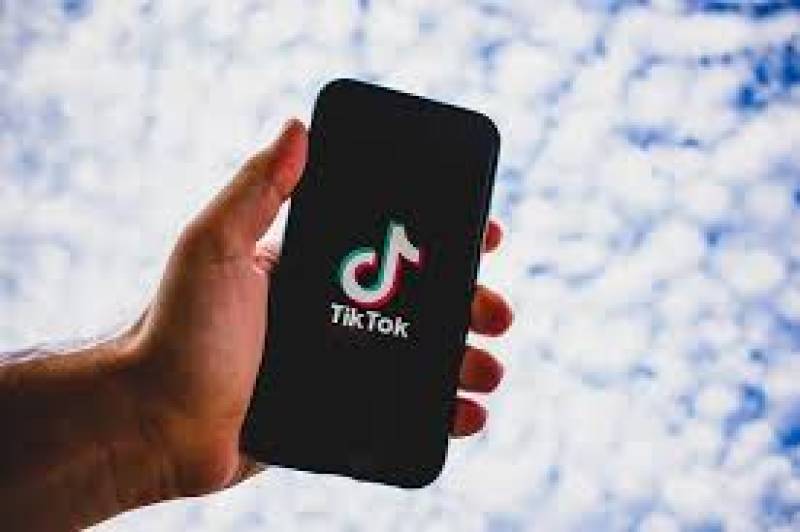 In a news release issued today (Tuesday), the PTA said it had taken action under the Prevention of Electronic Crimes Act, 2016 as both the companies remained unabled to give satisfactory answer to the neccesaary notices, issued by the authority.

In the notices, the PTA warned them for moderating the socialization and content within moral and legal limits in accordance with the law of the country.

"Number of complaints had been received from different segments of the society against immoral, obscene and vulgar content on social media applications particularly 'Tik Tok' and 'Bigo' and their extremely negative effects on the society in general and youth in particular," the PTA noted.

A government official said the TikTok was promoting specialization of young girls especially underage girls. It had been making kids extremely viral, which they were unable to comprehend in later stage. "We do not have the required infrastructure in our society to deal with it and it is proving to be very detrimental to these young people particularly girls," he stressed.

The official said it was the government's job to protect its citizens even if a single life was in danger. Many other countries had already been evaluating 'TikTok' and intending to ban it.

PTA has also asked Tik Tok to put in place a comprehensive mechanism to control obscenity, vulgarity and immorality through its social media application.