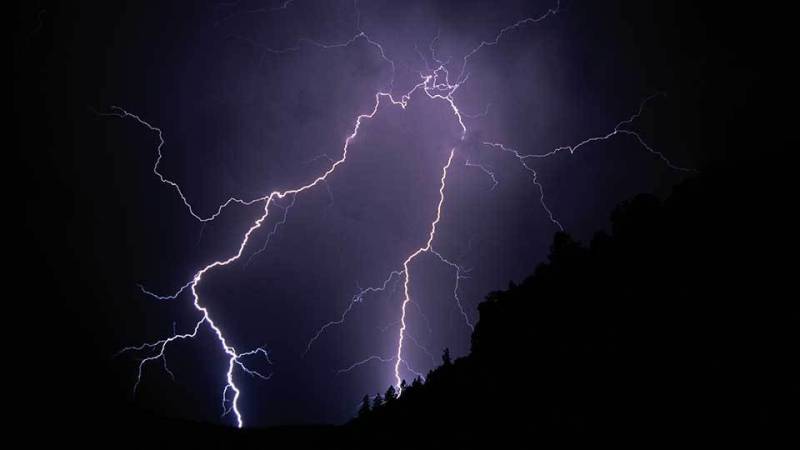 NEW DELHI – At least 16 people were killed in lightning strikes during a thunderstorm in Indian state of Bihar.

The Indian meteorological department has issued an alert in the state and warned people of venturing out into the open during rainfall.

According to data issued on Monday, three people died in Purnia district, two in Begusarai, four in Gaya and one each in Patna, Saharsa, Purvi Champaran, Madhepura, Darbhanga, Nawada and Banka.

About a month ago, lightning strikes killed nearly 120 people as powerful thunderstorms lashed northern India during the annual monsoon rains. Bihar, one of India’s poorest states, was the worst hit, with 95 people killed.