Here's how people are reacting to Uber-Careem merger 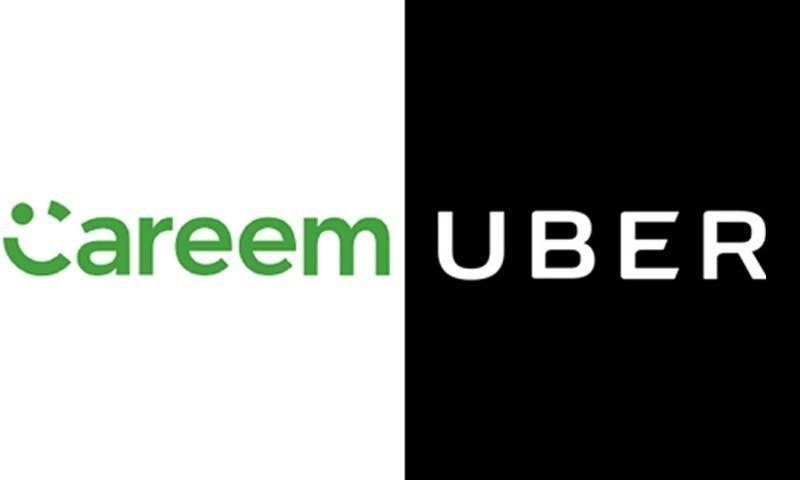 LAHORE - Uber is going to announce a $3.1 billion cash-and-share deal to acquire its Dubai-based rival Careem this week, according to Bloomberg. The US ride-hailing giant will pay $1.4 billion in cash and $1.7 billion in convertible notes for Careem, people privy to the matter told Bloomberg. The notes will be convertible into Uber shares at a price equal to $55 per share, according to the term-sheet.

Shareholders in Careem, whose backers include Saudi Prince Alwaleed bin Talal’s investment firm and Japanese e-commerce company Rakuten Inc, have been asked to agree to the terms of the transaction by Monday evening and a deal could be announced as soon as Tuesday.

It comes as Uber prepares for its initial public offering — expected next month — which could, according to some estimates, see the rideshare giant's value increase to $100 billion.

Careem declined to comment while Uber did not immediately respond to a request from Reuters to comment. Dubai-based Careem boasts more than a million drivers and 30 million users across 90 cities.

The news circulated on social media within no time and people are reacting to the matter in their posts:

So news is Über is buying Careem for 3.1 billion dollars.

So from now onwards @Careem will have as poor service as @Uber?? 🤔

Oh no! Good for #Careem owners’ pockets but #Uber is a management and operational disaster! https://t.co/22ULO4Hld4

Well that's sad as #uber has the horrible service in the twin cities. #Careem was the only alternate. Time to buy a car 😂

This is the problem with prevailing international businesses. All ventures are purchased by Western capitalists and #Muslims are eager to sell in order to get instant cash. At the end the big companies retain their monopoly. #Careem #Uber https://t.co/cF3piD3r2l

Shocking: @Uber is planned to by @careem as early as this week, reported @business
OK. So, first ! RIP #Careem. Secondly, the services of Uber are really very third class. I am being stung by the Uber drivers. Services of Careem are far batter then Uber.