Pakistan would welcome Russia's mediation in conflict with India: ISPR 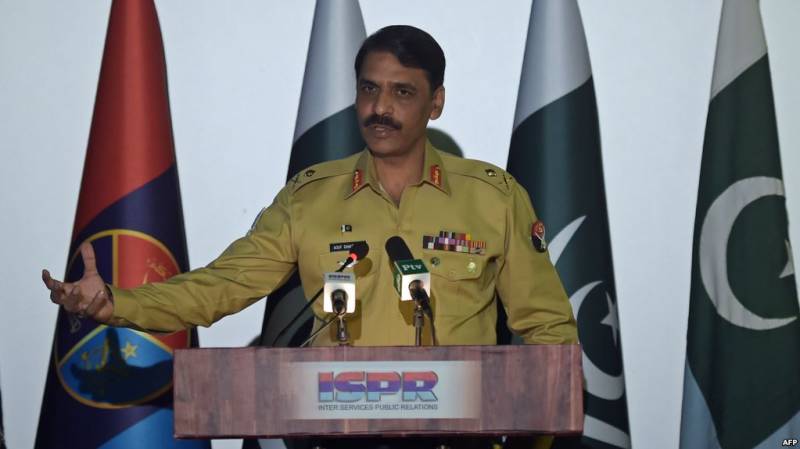 "We would welcome any third-party mediation, which can bring peace in the region. And Russia is more than welcome," Ghafoor said.

When the tensions between the two South Asian nations escalated in late February, Russian Foreign Minister Sergey Lavrov stated that Moscow would organize a platform for the India-Pakistani talks if the two states express willingness to negotiate the dispute. A source in the Indian Foreign Ministry told Sputnik in March that New Delhi did not believe that there was need for a third party to act as a mediator in its dispute with Pakistan.

According to the director-general of Inter Services Public Relations (ISPR), Pakistan valued Russia's role in the Afghan settlement process and recognised Moscow's importance in regional processes.

“We greatly value the relevance and importance of Russia in the region, especially what role Russia has lately played toward the Afghan reconciliation ... Russia looks toward balance of power and multipolarity in the world. We value Russia's voice as the voice of reason, and we would love if Russia, being a powerful country, plays its role which enables bringing peace in South Asia and beyond.

“And we expect that Russia will do it, as the efforts in fact being undertaken by Russia are generating good results,” Ghafoor said.

Tensions between India and Pakistan escalated last month, after the Pakistani military shot down two Indian warplanes in the disputed region of Kashmir, responding to an earlier airstrike by Indian aircraft against what New Delhi said was a camp of Jaish-e-Mohammad group, considered terrorists by India and located on the Pakistani soil across the so-called Line of Control, separating India- and Pakistan- controlled areas of Kashmir.

The Indian airstrike came after a deadly attack by Jaish-e-Mohammad on the Indian paramilitary police force in Kashmir in mid-February. While India has accused Pakistan of supporting the militants and having a "direct hand" in the incident, Pakistan, in turn, has rejected the allegations.

Russia has been actively engaged in resolving yet another regional issue - the peace process in Afghanistan. On February 5-6, the Russian capital hosted the intra-Afghan conference on the peace settlement, which was attended by a number of Afghan politicians, representatives of Afghan diaspora in different countries and a Taliban delegation. The Afghan government's delegation was absent from the talks.