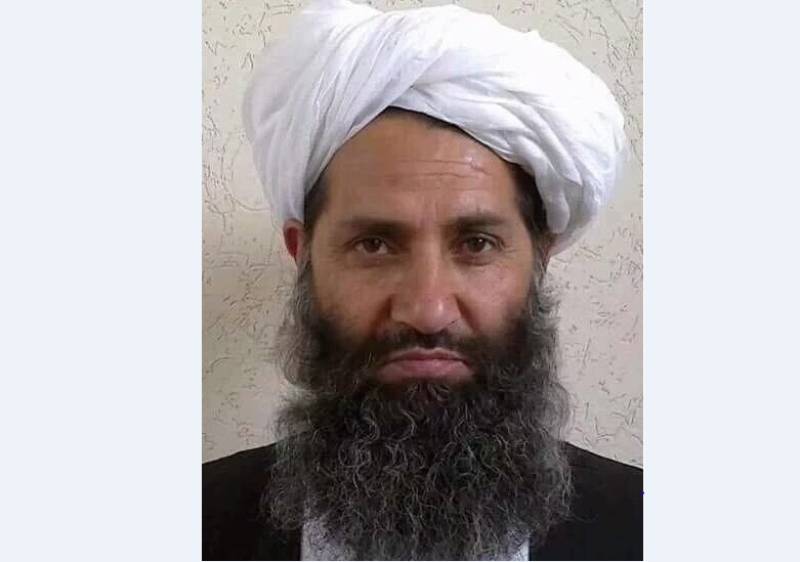 KABUL (Staff Report) - Four days after a US drone targeted the supreme leader of the Afghan Taliban in Pakistan's Balochistan province, the Afghanistan-based insurgent group has finally confirmed the death of Mullah Akhter Mansour.

According to a statement issued on Wednesday, Maulvi Haibatullah Akhundzada has also been appointed the new chief of the Afghan Taliban. Haqqani Network's Sirajuddin Haqqani and Mullah Yaqub, the son of late Taliban supremo Mullah Omar, have been nominated as deputy chiefs.

Maulvi Haibatullah Akhundzada was formerly working as deputy chief of Taliban and a member of the supreme council. He is a prominent religious scholar among Taliban ranks, who headed courts under the Taliban regime in Afghanistan before 2001. He belongs to Ishaqzai tribe, which largely controls taxes and finances of Taliban fighters.

On May 21, Mullah Akhter Mansour was killed in a US drone strike in Naushki area near Pakistan's Quetta city, while he was returning from Iran.

Mullah arose to power as Taliban chief on July 29, 2015, to replace former Taliban leader Mullah Mohammad Omar when he was confirmed to have died a natural death in 2012.