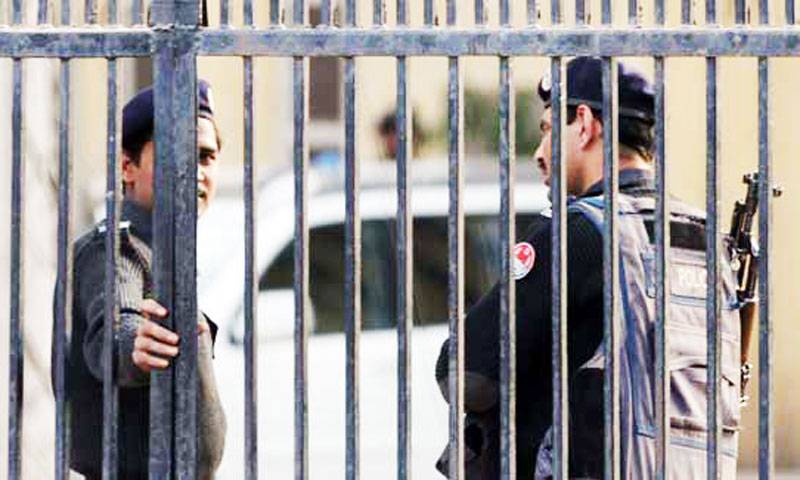 RAWALPINDI (Web Desk) - A clean up operation was launched at Adiala Jail on Wednesday during which prison authorities recovered 4G devices, mobile phones and other prohibited items from prisoners.

"The operation was launched by the jail administration with the help of security agencies after complaints that prisoners were using telephones to threaten and extort people on the outside," the prison department said.

The jail authorities with the help of security agencies verified that the threatening calls were made from the jail and then it was decided to launch the operation.

Sources said that a thorough investigation would be made to find out how telephones and other prohibited items reached inmates and conceded that the jail’s junior staff could be involved.

The supply of prohibited items to prisoners is a common practices in jails across the country.

Prisoners bribe staff to obtain various prohibited items of their choice. Also, security checks are not properly conducted, especially when the security has been bribed as well.