FIA officer who stopped Shehbaz Sharif at airport gets reward 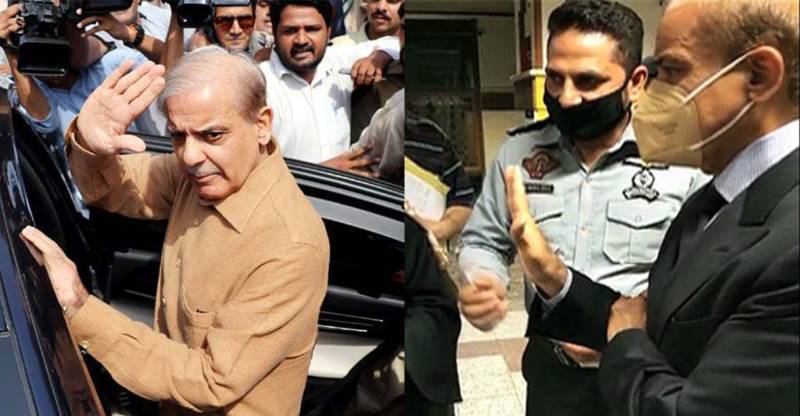 Agency’s Lahore Director Mohammad Rizwan awarded cash of Rs10,000 and a certificate of appreciation to the officer for discharging his professional duty.

The federal investigators said that the Sub-Inspector stopped the PML-N leader from departure at the Allama Iqbal International Airport in Lahore as his name was placed on the blacklist due to which he couldn’t fly abroad.

Later, the petition against being barred from traveling abroad was disposed of by the Lahore High Court on the ground that it was withdrawn.

ISLAMABAD - The Federal Cabinet on Thursday directed the Interior Ministry to place the name of PML-N President Shehbaz ...

Meanwhile, former Chief Minister Punjab and other party leaders lambasted Prime Minister Imran Khan for using the federal agency to create hurdles in the opposition leader’s departure despite the Lahore High Court’s (LHC) ‘clear order’ in this respect, terming the government’s action ‘contempt’ of the court.