Four transgenders among eight arrested over 'immoral dance' in Muzaffargarh 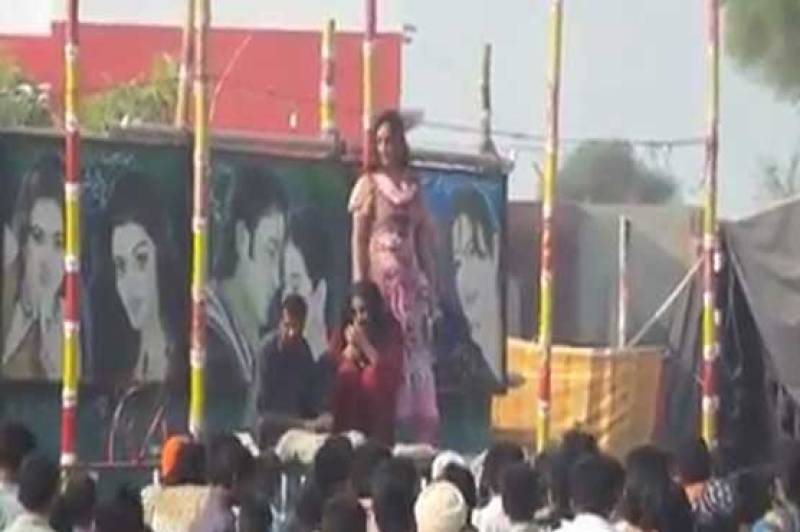 Former MPA Mehr Irshad is still not arrested is said to be on run.

The police have registered an FIR under section 249 of Pakistan Penal Code (PPC) that is related to obscene and immoral activities.

Officials said that there have been no evidences if any women were also part of the dance fair in the initial probe.

"We are also investigation the authenticity of video footage that was shown on different TV channels," the officials added.

Earlier media reports suggested that an obscene dance ceremony was organised during a three-day fair  in Muzaffargarh, in the name of healthy entertainment.

The event began from November 16 and former prime minister Yousuf Raza Gilani had also attended the event on the first day.