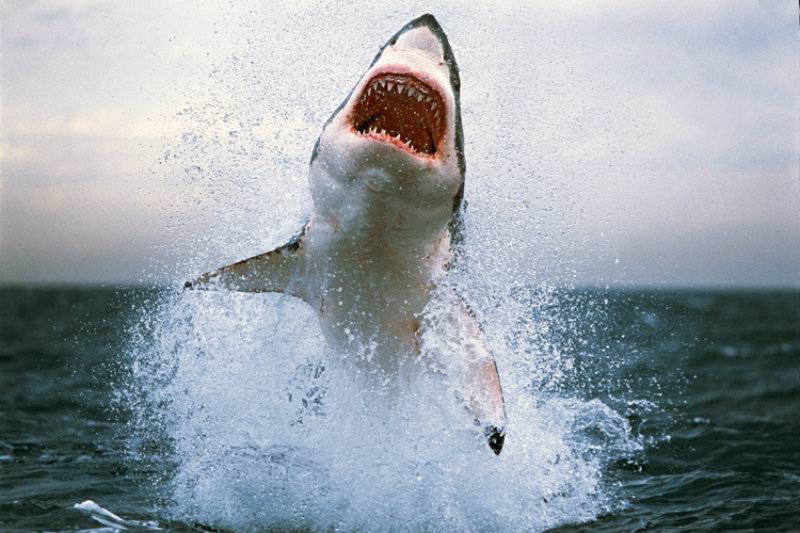 TALLAHASSEE. Fla. - An American man has been charged with knocking out a shark so a child could take a picture with it.

Granger Ray Wooten of Lafayette, Georgia, was charged with taking a prohibited species. His arraignment is scheduled to take place on December 7, the Bang reports.

The unsuspecting sea creature was leisurely swimming in the coast off Florida, U.S., when the 21-year-old male and his friend decided to capture him and take him ashore.

Eyewitness Robert Petty said in a sworn statement to the Florida Fish and Wildlife Commission: "A white male had his left arm around the shark's head and was punching it repeatedly in the stomach."

"The men dragged it up the beach and sat a small child on top of it before taking a photo.

"The two white males then pulled the shark back into the water and tried to revive it, apparently to no avail," the eyewitness continued.