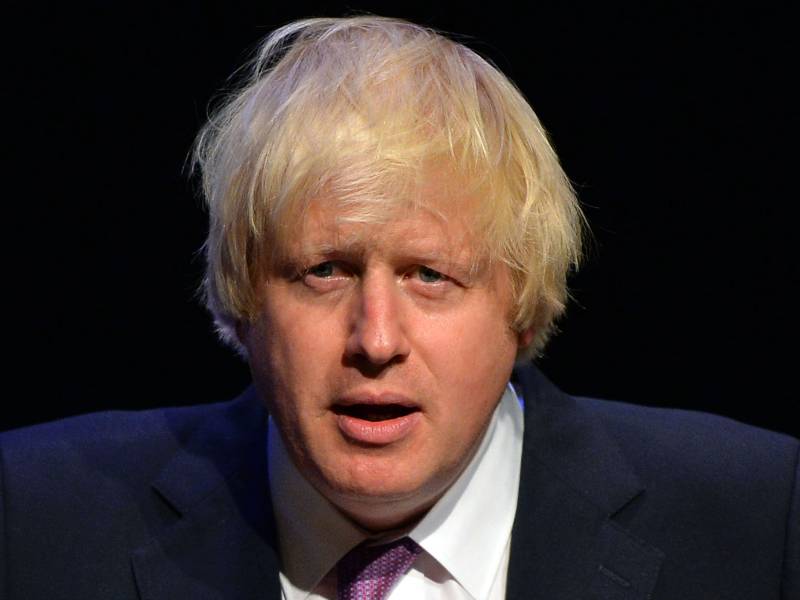 The meeting started after CM introduced Johnson to his team at CM house.

They both discussed matters of mutual cooperation and interest and vowed to extend the ties between Pakistan and UK further.

Addressing a press briefing alongside advisor to Prime Minister on Foreign Affairs Sartaj Aziz on Thursday,Boris expressed that both Pakistan and India should show restraint as British administration was concerned regarding the ongoing tension.

He went on to claim that Pakistan’s economy was making strides with a fast pace. He said that he felt elated after visiting Pakistan for the first time.

Boris Johnson would be completing his official visit today.