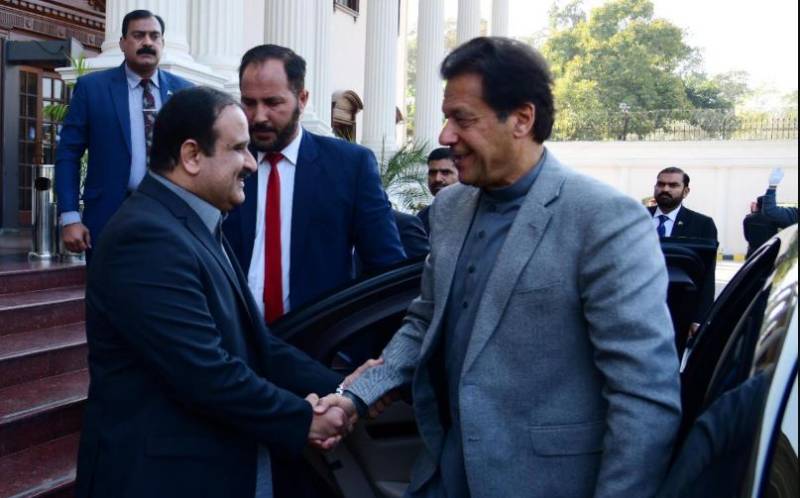 According to the details, Punjab CM Buzdar briefed the premier regarding the performance of the provincial cabinet and ongoing political situation in the province.

The multi-billion Ravi River Front Urban Development (RRFUD) project was discussed among other development projects in the region.

During the one-day visit, Prime Minister will also be given briefings on the Walton Airport project, universal health insurance, mega projects and legislations in the Punjab Assembly.

Khan is expected to inaugurate Firdous Market Underpass after a delay of three months as the construction work pertaining to the project has been completed.

Earlier on October 28, Prime Minister had directed the concerned authorities to ensure the phase-wise provision of health cards across Punjab.