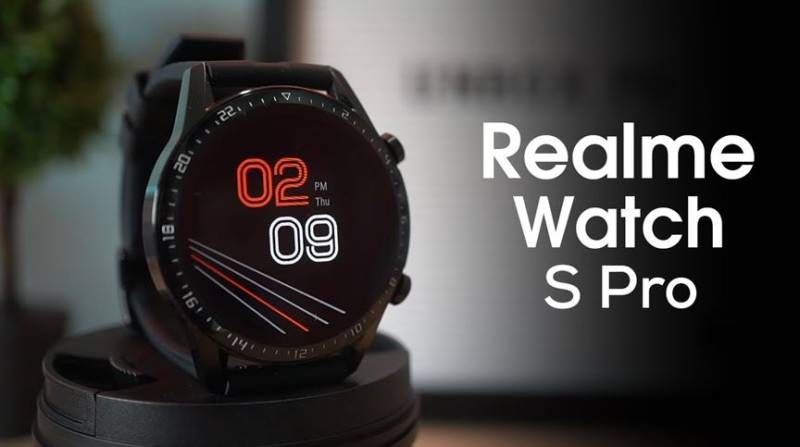 Realme disclosed its latest smartwatch at the start of this month. The Realme Watch S is confirmed to retail at £79.99 it lands a global release.

It was initially speculated that the watch had launched in Pakistan, but it’s launched in the UK and Europe, and in no time, it’ll be in the hands of US resellers. 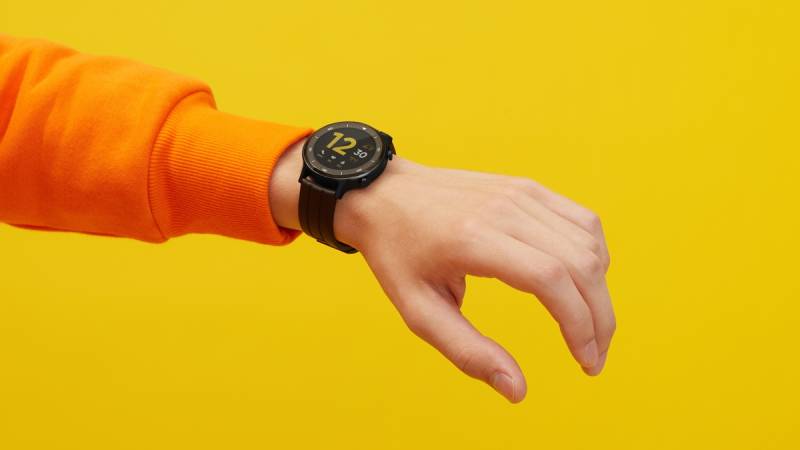 The significant change the new smartwatch has is the switch from the square look on the first watch to a circular design that’s made using an aluminum alloy that’s paired with four different colored 22mm silicone brands. It has a 1.3-inch display that resolves natively at 360 x 360 pixels, with an AMOLED touchscreen display, combined with Corning Gorilla Glass. According to Realme, the display supports auto-brightness functionality and is underpinned by a 390 mAh battery that can last up to 15 days on a single charge. However, the entire thing has an IP68 water-resistant rating, which means that it’s not suitable for swimming or showering. The screen used an ambient light sensor to adjust the brightness level based on your environment's lighting. 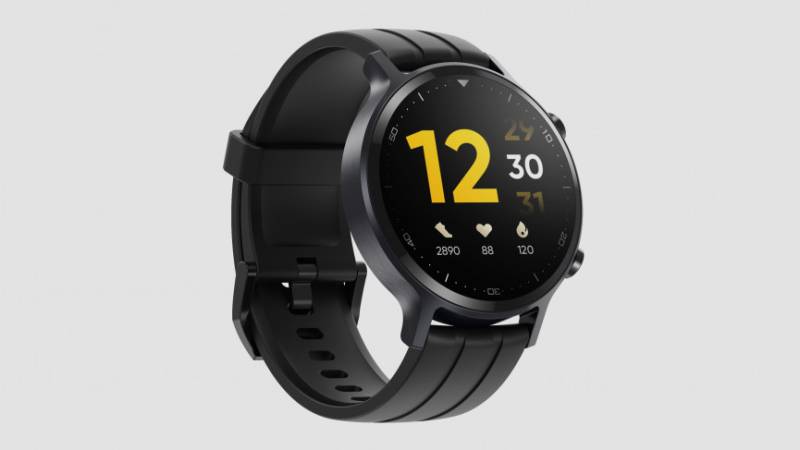 The smartwatch has excellent features; for instance, it has a 3-axis accelerometer, which offers fitness tracking and sleeping. It also has sports tracking, which supports 16 modes of sports, including running, cycling, table tennis, basketball and indoor rowing, and cycling. 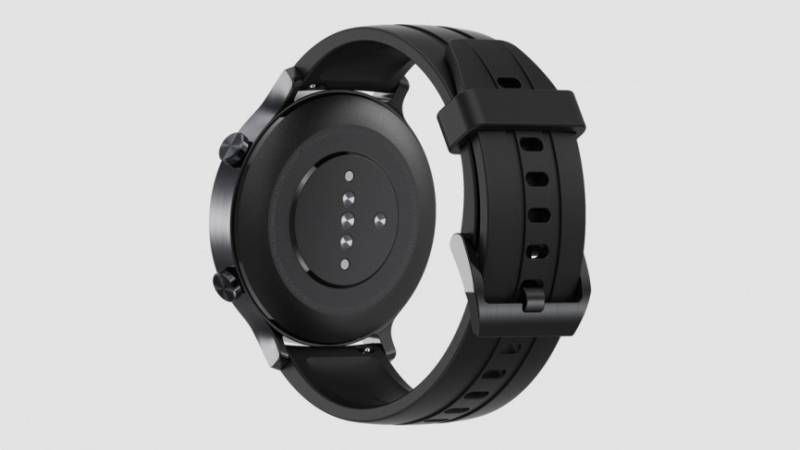 If you’re not into health and fitness, then you can indeed play around with 100 watch faces, notification support, music controls, and a remote camera shutter mode.

However, it costs a tad bit more than the original Realme Watch, which retailed for $50 at the launch time.