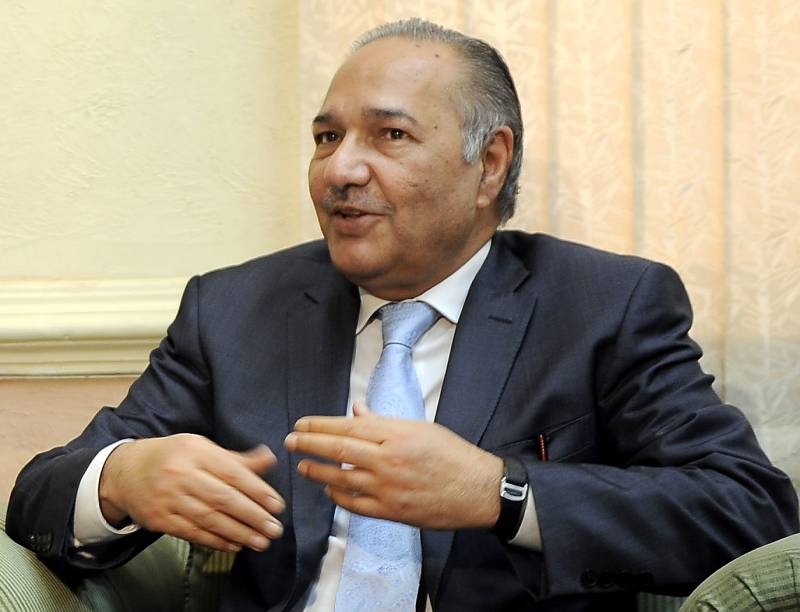 LAHORE – The senior leader of Pakistan People’s Party and former defence minister Chaudhry Ahmad Mukhtar has passed away in Lahore at the age of 74.

Born in Lahore, He was a graduate of Forman Christian College University. Mukhtar also holds a degree in Operational Management from California and a Diploma in Plastic Technology from West Germany.

Mukhtar started his political career in 1990 on PPP platform. Mukhtar was the general secretary of the PPP during the era of Benazir Bhutto.

He was Pakistan’s defence minister in the PPP’s government, he holds the ministry for water and power and trade.

The PPP stalwart had undergone surgery in the United States some time ago and was currently suffering from Alzheimer’s. He was admitted to the Shalimar Hospital.

The funeral prayers will be offered today at T Block mosque in DHA at around 1:30 pm.