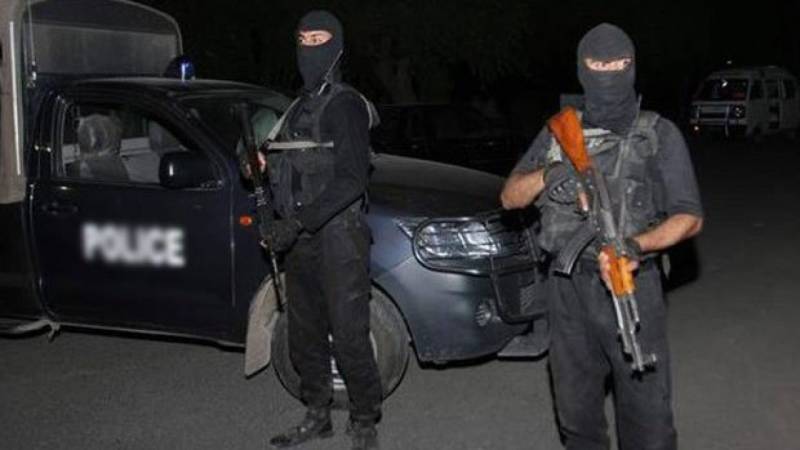 As per the details, In-charge CTD Mazhar Mashwani said the raids were conducted in three big cities of Sindh. Three of the arrested shooters were identified as Muhammad Ali, Salman, Umair and Shehzad.

These target killers were wanted by security officials in several crimes. The target killers have confessed to getting training from India along with Ajmal Pahari and Kashif David.

Muhammad Ali was a close aide of Ajmal Pahari and was involved in several target killings amid 1995-2005. The shooter killed a policeman in Karachi’s area of Orangi Town in 1997 and a man named Faisal alias ‘Paratha‘.

Meanwhile, the other shooters named Salman, Umair and Shehzad were also nominated in several cases of terrorism.

Further investigation from the arrested target killers is underway.

Earlier CTD on Tuesday foiled a bid of terrorism by killing a suspected suicide bomber outside a Counter-Terrorism Department (CTD) police station at Lahore’s Barki Road.

LAHORE – The security forces on Tuesday (today) have foiled a bid of terrorism by killing a suspected suicide ...