Suicide rate among Indian soldiers in IIOJK doubles in 2020 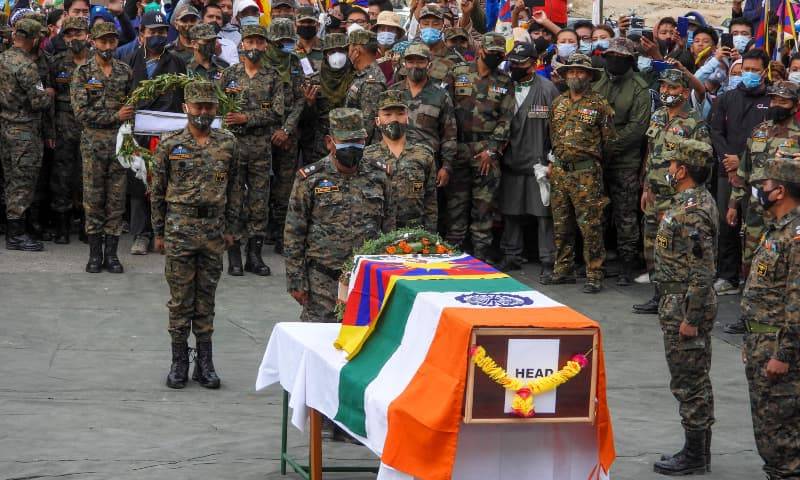 SRINAGAR – The realization of fighting a war against the population of the Indian occupied Kashmir has landed Indian armed forces in a morale crisis as 38 soldiers commit suicide in the current year.

As per the report of Kashmir Media Service, the flow of committing suicide among the troops shows an upward trend as rate doubles up as in the previous year.

So far 481 Indian troops have committed suicide in the territory since January 2007.

Meanwhile, Tehreek-e-Hurriyat Jammu and Kashmir in a statement issued in Srinagar said, Indian state terrorism continues to take a heavy toll on Kashmiris for the past over seven decades, particularly after the launch of the present phase of robust freedom struggle in the territory in 1989.

On the other hand, posters have appeared at several districts in IIOJK, persuading people not to participate in the so-called upcoming District Development Council elections which are aimed at hoodwinking the world and furthering the occupation of the territory.