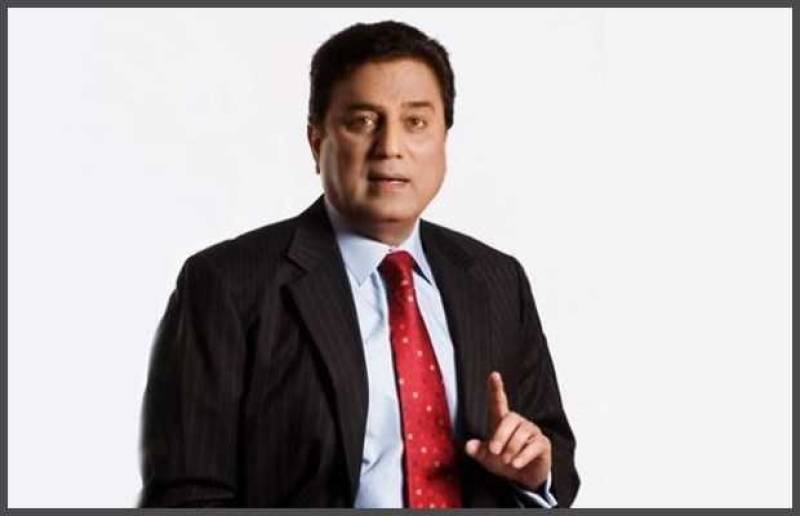 ISLAMABAD – The newly appointed chairman of Pakistan Television Naeem Bukhari said the opposition will not be allowed to get equal coverage on the state-owned television.

Bokhari hints at the new restriction while speaking to media reporters. When a reporter asked the new chairman outside the Supreme Court building if the opposition would be given equal airtime on PTV, Mr Bukhari replied: “Not at all.”

He added not like any other channel, it is a state-run organisation and it would only represent the stance of the government.

On Monday, the Ministry of Information and Broadcasting notified Mr Bukhari as chairman of Pakistan Television.