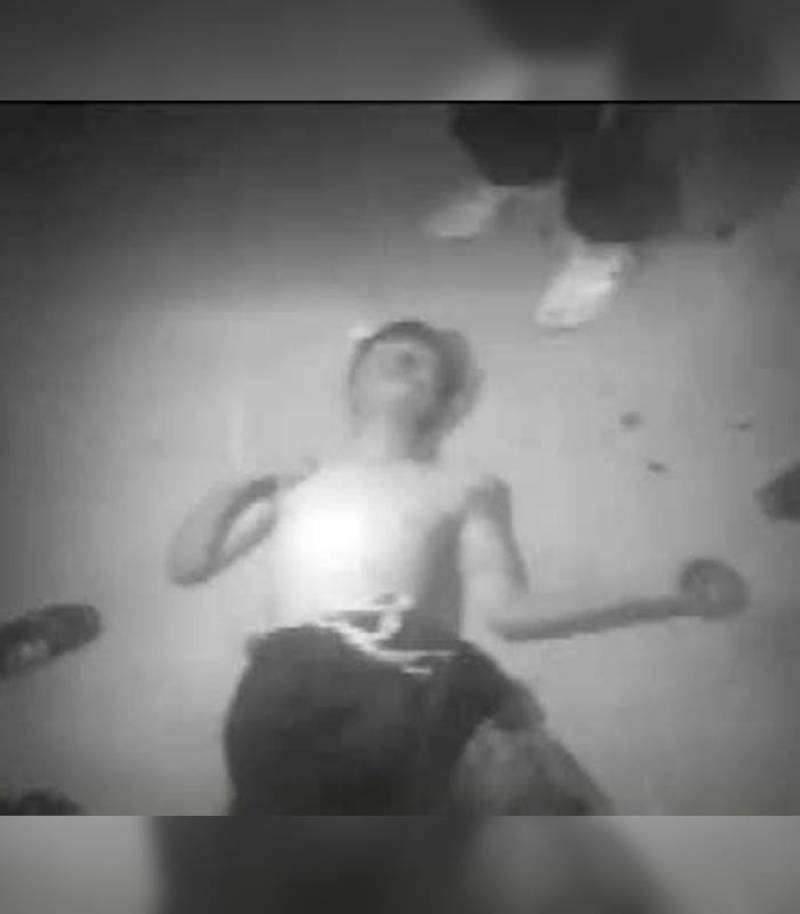 ISLAMABAD - Paramilitary forces have reportedly unveiled a picture of 12-year-old terrorist believed to be one of the three attackers who wrecked havoc in Quetta on Monday night.

According to the details, three suicide jacket laden bombers barged into a police training centre in Quetta and targeted security personnel.

As many as 59 were killed while scores of others were left wounded during the deadly carnage but a picture of the suspected terrorist has been released showing a 12-year-old boy.

The attack is being deemed one of the deadliest in recent times that has rattled the civil-military leadership in Pakistan.

COAS General Raheel Sharif and PM Nawaz have reached Quetta to show solidarity with families of the deceased one.

A high-level meeting is also expected between the civil-military officials to thrash out a decisive policy against terrorism and extremism.

A few of the defence analyst are of the view that the nexus of intelligence agencies of Pakistan's neighbours could be behind the nefarious carnage aimed to destabilise Pakistan.