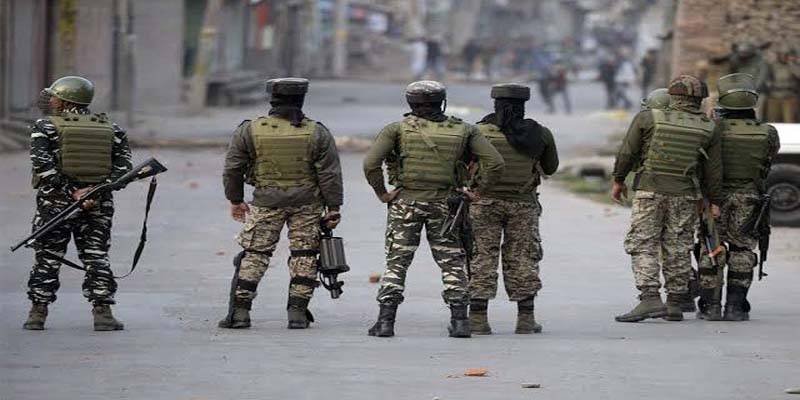 ISLAMABAD - In Indian occupied Kashmir, normal life continues to remain out of gear in the Kashmir Valley and Muslim majority areas of Jammu region on 82nd day, today (Oct 25), due to the unrelenting military lockdown.

According to Kashmir Media Service, an environment of fear and uncertainty persists as stories of night raids, torture, beatings and incarcerations keep on emerging amid heavy deployment of Indian forces in every nook and corner of the territory.

Restrictions under section 144 and total ban on internet and prepaid mobile services remain enforced. Despite the authorities’ efforts to manufacture normalcy in the territory, people are practising peaceful civil disobedience against Indian occupation as well as against Modi government’s illegal action of revoking the special status of Kashmir on August 5.

Shops and business establishments continue to remain shut for the most part of the day and hardly any public transport is visible on the roads. School and offices are open but students and employees prefer to stay away. Train services from Banihal to Baramulla also remain suspended.

The occupation authorities are likely to re-impose strict restrictions, today, in the Kashmir Valley to prevent people from holding anti-India protests after Friday prayers. The authorities have not allowed Juma congregational prayers at any of the major mosques and shrines of the territory since August 05.