Aeriel firing in wedding ceremony kills a youth in Faisalabad 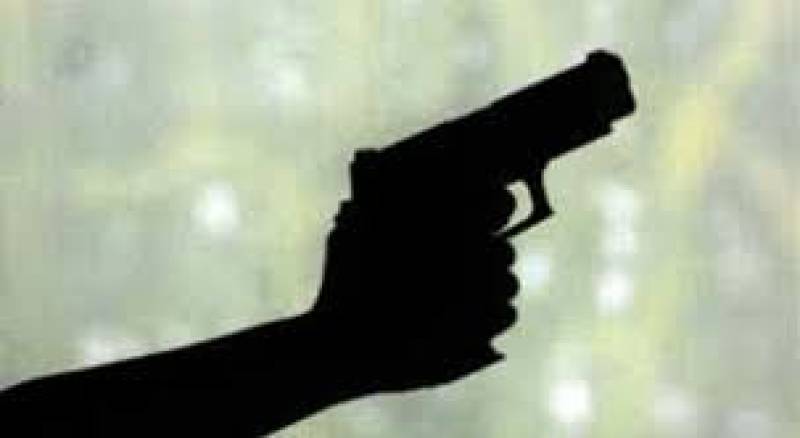 FAISALABAD - Firing in a wedding ceremony has claimed a life in Faisalabad.

According to details, the incident occurred in the area of Millat Town police station on Saturday night.

The mehndi function was arranged in connection to a wedding ceremony where some participants resorted to firing to celebrate the function.

During the firing, a bullet hit a youth- Muhammad Younus who died on the spot.

The police have registered a case against four accused including the groom and started investigation.