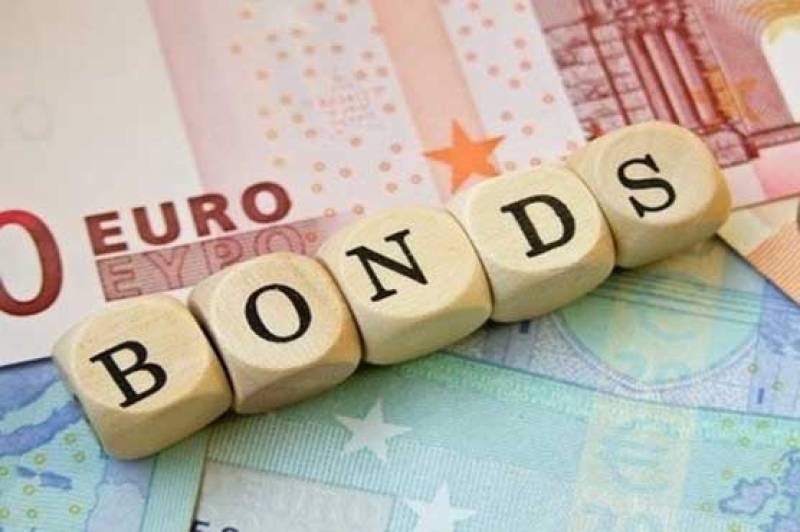 Finance Minister Ishaq Dar led the final road show at New York on Wednesday. The pricing of the bond was held on Thursday.

The coupon rate was 8.25% equal to the rate at which it issued such bonds in April last year.

Pakistan came to the market on the back of a good track record of economic management since its last issue.

The investors were appreciative of the progress made in stabilizing the economy and reforms carried out in critical sectors of energy, privatization, tax administration and investment climate.