Apple of the eye: The mêlée is upon us 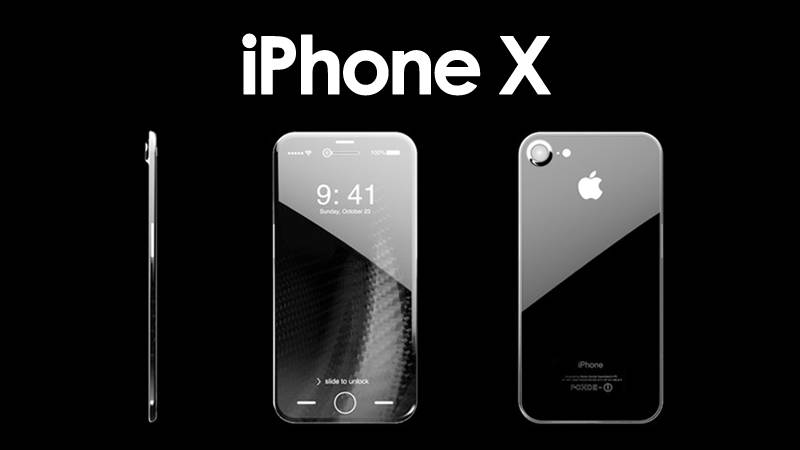 Apple is feeling the heat. Apparently, there seems lesser enthusiasm amongst fans. It may not be just the price tag but also the brand’s slide in terms of innovation against rivals like Samsung and Microsoft. By all means, the market is crowded and merciless. The pre-orders began at 15th September and products have been released on 22nd September.

Apple introduced their Apple Watch 3 with its cellular capabilities being the only difference than its own earlier versions, a feature Android Wear has had since 2015. The LG Urbane 2 had the facility back then, Priced at measly $200. Additionally, Siri is now available in Apple watch, a similar feature Android users have been enjoying since their first smartwatch.

Sure, the glance won’t be adequate without the price tag. The basic Apple Watch 3 is priced at $329 but with cellular, the tag ranges from $399 up to $1,399. For deep-pocketed Apple-lovers, it neither brings better software nor superior hardware. They pay extra money for the aesthetics, which is all about an assortment of wristbands to choose from. The straps, as they were used to be called back in the day, can also be bought separately from Apple or from a third-party OEM.

Apple’s latest version of their Apple TV can support 4K displays now, while being capable of HDR (High Definition Resolution). Spoiler alert: The Apple TV isn’t available in Pakistan for now. It costs $149 for the 32 GB model without 4K display while the latest one with 32 GB and 4k is priced at $179 and $199 for the 64GB variant.

Apple showed off the new iPhone 8 and 8+. The company boasted, “... the design is all new: there is glass both front and the back . . .” In reality, the rear glass has been added to support wireless charging, a feature Android phones have had for 8 years. The only big change is

The only big change is the processor: the new iPhone 8 and 8+ have the A11 bionic chip which is 70% faster in CPU performance and 30% faster in GPU, compared to the previous A10 chip. Apple also claims that this is the most durable glass in a smartphone ever. Well, let’s wait for consumer reviews.

Motorola has already set the bar pretty high with its phones defying the force of sledgehammer Otherwise, not much has changed. Most of it is the same as the previous iPhone 7 and 7+. The iPhone 8 still offers the 1334x750 resolution, whereas Android users have had better screens since 2012. The cameras haven’t been upgraded either, except that the more expensive iPhone 8+ has a new portrait lighting feature to improve the contrast of the face.

The backside cameras only support portrait mode and not the front, quite useless actually, for it isn’t any good for selfies. Moreover, the portrait lighting mode only works on human faces and no other objects, constraining the feature for macro photography.

The iPhone 8 and 8 Plus have the highest ever 4K resolution framerate capture, at 60 FPS (frames per second). Though Apple claims that the iPhone 8 is the first phone with augmented reality but that is not exactly right.

Galaxy Note 7 remains the most famous Samsung product ever – for all the wrong reasons. The company kicked off its ...

In the US, the iPhone 8 starts at $699 and the iPhone 8+ at $799. Your fears are genuine for the duo will be much more expensive in Pakistan, depending on import tariffs and other taxes.

To mark its tenth anniversary, Apple introduced the new iPhone X. The company says, “It’s all screen.” It’s not true in literal terms for there is a huge bar on top with loads of sensors for facial recognition. Again, Android has had facial recognition for a decade.

The glass is the same used in iPhone 8 and 8+. Secondly, the ‘All Screen Display Trend’ or ‘The Bezel-less Trend’ was first seen in the Xiaomi Mi Mix, a big hit in the USA then. It was completely covered in screen.

The Essential Phone also followed a similar design, though their phone only had a camera cutout in the screen. Apple says that the display fits edge-to-edge, but there is some bezel between the thick chassis. The iPhone X starts at $1,000, which has been “justified for the iPhone X because of the innovation.”

For more details, check out our article where we compare the Samsung Galaxy Note 8 with the iPhone X.