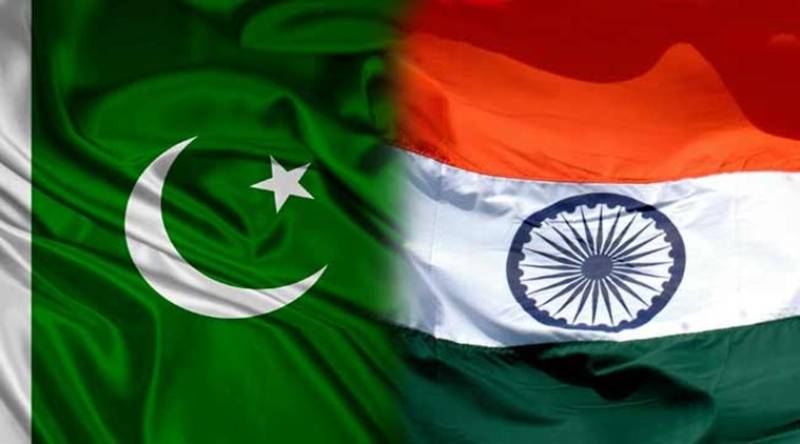 In November 2010, a group of eight Indian senior analysts and policymakers gathered and started deliberating upon what could be the direction of strategic and foreign policy for India over the second decade of the 21st century. After extensive debate in several sittings convened over a period of a year, the key points emerged as a document titled NonAlignment 2.0: A Foreign and Strategic Policy for India in 21st Century. The document was launched first in February 2012 in the form of a monograph by two former national security advisors of India, along with their successor then serving at the post. Since then, the document has been published online as well as in paperback form, the latter by Penguin India in June 2014, coinciding with the inauguration of the Modi-led BJP government.

While doctrinal developments in and policies of India such as ‘Cold Start Doctrine’, ‘Look/Act East Policy’ etc. have generated a great deal of debate/discourse in Pakistan, NonAlignment 2.0 remains ostensibly out of the radar of Pakistan’s intelligentsia, media and policymakers. This lack of discussion may partly be attributed to the fact that NonAlignment 2.0 is not a Pakistan specific document/approach, but rather aims at renewed policy for India at an overall global level concerning all the major players, actors, systems, issues and institutions.

Yet NonAlignment 2.0 does suggest some specific implications for Pakistan. Recognising that “India’s effort to link diplomatic engagement with Pakistan to the latter’s actions against terrorism has yielded diminishing returns” the document suggests “the pursuit of two broad objectives” in relationship with Islamabad: “to ensure that no serious terrorist attacks … are launched on Indian territory by groups based in Pakistan,” and “to create a situation where both sides have sufficient confidence and trust to tackle more deep-seated and thorny outstanding issues.” The authors are of the view that “Working towards these [two objectives] will require creating and wielding a set of negative and positive levers.”

The ‘negative levers’ include:

The ‘positive levers’ include:

While the document is not an official policy per se, the parts vis-à-vis Pakistan, it seems, are already being put into operation by the Modi government. The steps that were suggested, and have been taken, include highlighting the so-called ‘human rights violations in Balochistan’; what his government describe as surgical strikes across LoC; and manoeuvres for diplomatic isolation of Islamabad. Increased focus on AJK and GB, particularly after the start of the implementation of the CPEC, is also visible. However, there is no tangible movement as far as the suggested ‘positive levers’ are concerned. In case of water and energy, Modi government, in fact, is going against the suggestions of NonAlignment 2.0 document.

The approach suggested in NonAlignment 2.0 also has specific and wide-ranging implications for some of Pakistan’s key relationships in the region, notably with China, Afghanistan and the Muslims nations of central and west Asia. There are also implications for Pakistan if the policies/strategies suggested for India’s engagement with international institutions and to cope with transnational issues (such as nuclear security and other non-traditional issues) are put into practice. Some of the suggestions are for other countries/regions, such as keeping China engaged in its immediate maritime neighbourhood (along with a “maritime shift” in modernization of Indian military), and adopting a balanced but vigorous approach in relations with Iran and Saudi Arabia, in addition to robust involvement in and engagement with Afghanistan have also been taken up by New Delhi, all having some sort of impact for Islamabad.

From a Pakistani perspective, it is imperative to have an in-depth debate and discussion on the document and its implications for Pakistan. We need to comprehend in all possible detail how the policy measures and approaches will impact Pakistan, not only discretely, but also through their effects on Pakistan’s important relationships and our global interests. It is also imperative to ascertain as to where and how we need to be prepared to adjust our own policy options and actions accordingly. The document also necessitates some sort of coordination on it/its suggested approaches with countries such as China, Saudi Arabia – and where possible, Iran and Afghanistan. We should, nonetheless, be as clear as possible about the extent to which the BJP government can implement the NonAlignment 2.0, and what remain as limitations. Discourse, and resultantly a better understanding, is the key.

While seminars/roundtables on the subject are necessary,  the document should also be taken up vigorously for teaching and research at institutions of higher learning where courses such strategic, defence, diplomatic, international relations / studies (and related) are being taught/offered.