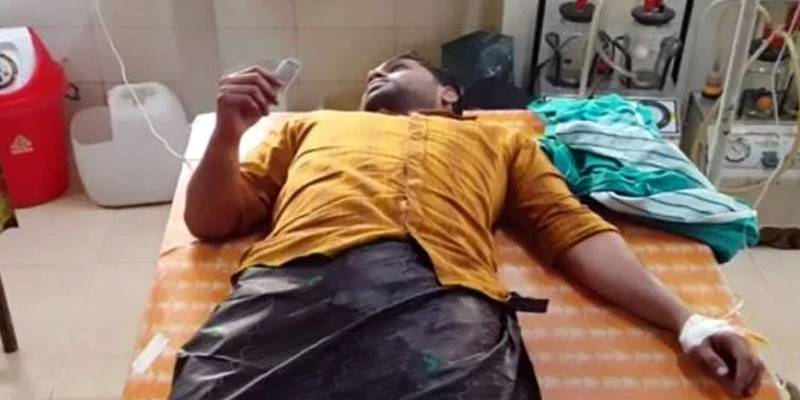 INDIA – An Indian man's genitals were chopped off in Malappuram, Kerala by his estranged girlfriend after she came to know that he was getting hitched with another woman.

The victim, 26-year-old man Irshad met with his lover,30, for the last time at a guest house before he was going to get married of his parents choice. 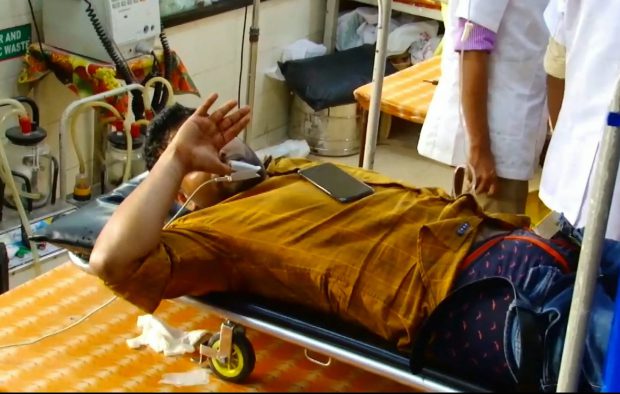 But when the girl came to know about Irshad's marriage, she got furious and cut off his genitals with a sharp knife.

Listening to the screams of the boy, the other guests called rescue officials who took him to MIMS hospital in Kozhikode where he is undergoing treatment. 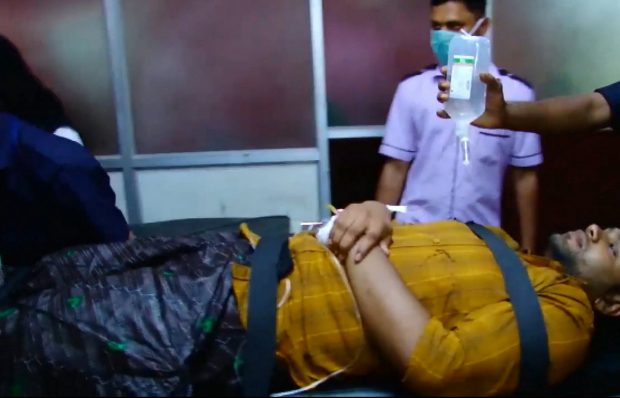 According to the police, Irshad is under treatment, and the woman has been arrested for further investigations. 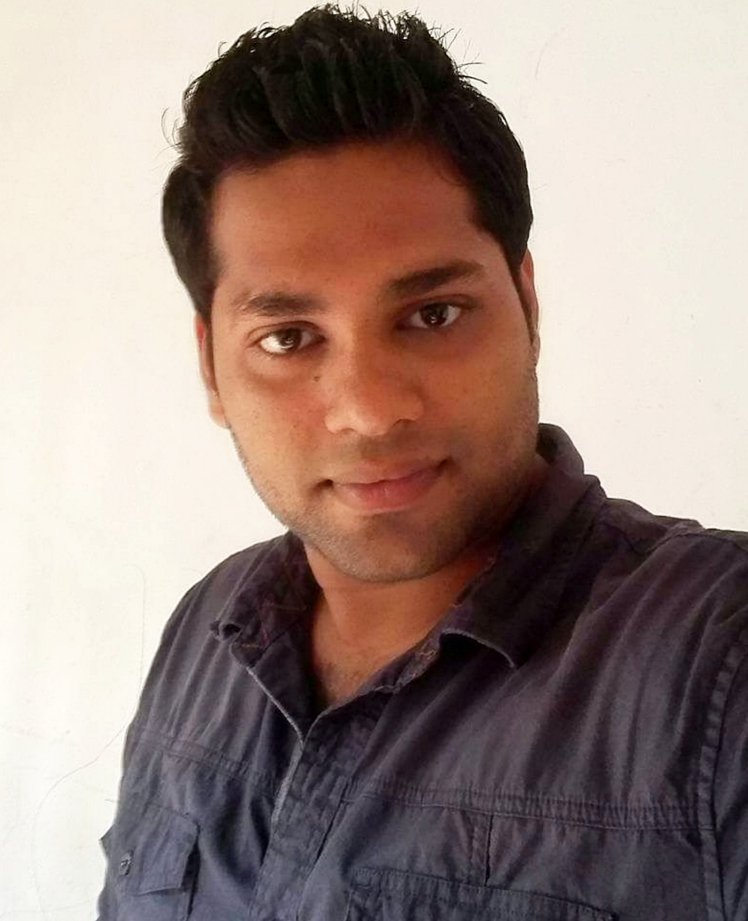 This is not the first case where a woman has cut off a man’s genitals. Earlier, a woman had chopped off the genitals of a swami in Kerala after accusing him of sexually assaulting for about seven years. The woman, however, later changed her statement in court.