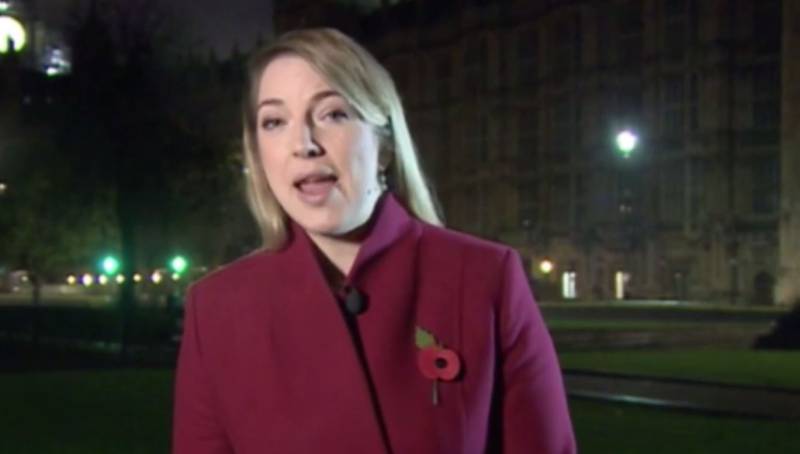 LONDON - The British Broadcasting Corporation (BBC) aired lot more than its regular breakfast transmission on Friday as it aired some explicit noises as well.

Though Vardy simply glossed over the glitch, upholding professionalism, however, the watchers spotted the 'unholy' interruption and took to micro-blogging site to take sarcastic jibe at the broadcaster for offering them a lot more than merely a breakfast transmission.

Brilliant 😂😂 someone playing the sex sound while bbc breakfast was live doing the news.

Responding to the messages on social media, a BBC Breakfast employee said: “Hi Chris, someone nearby was playing music whilst we were live! So that's what you could hear.”

But viewers replied saying the corporation had been 'caught red handed' and added: 'We all know that wasn't music.'