DNA clears man of rape after 16 years in US prison 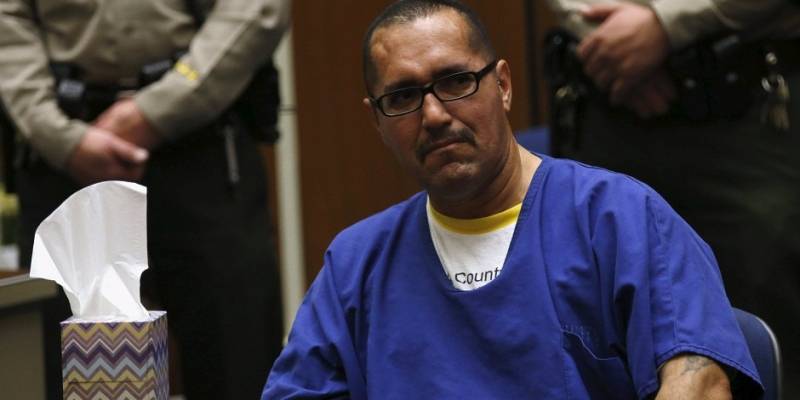 LOS ANGELES (Web Desk) - A US judge threw out the conviction of a man after DNA evidence cleared him of rape after 16 years in prison, the UPI reported on Tuesday.

Luis Vargas, 46, broke down yesterday in the Los Angeles courtroom as the judge declared new DNA evidence "completely and unerringly" exonerates him and points instead to the infamous "teardrop rapist" - on the FBI's most wanted list - who has been linked to more than three dozen sexual assaults. 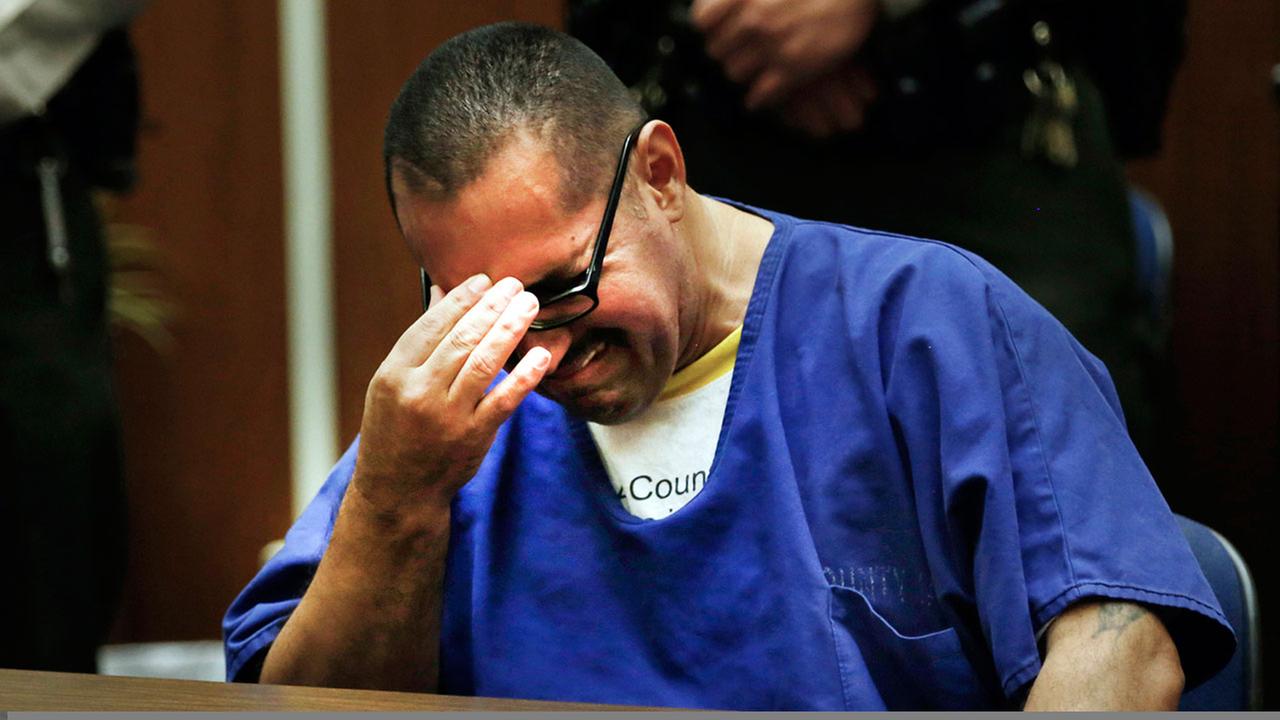 The technology wasn't available to spare Vargas of three sexual assaults in 1999.

"You can sentence me to all the years you want," Vargas told a judge when he was convicted, "but as far as I'm concerned, that individual that really did these crimes might really be raping someone out there."

Los Angeles prosecutors recently wrote a letter to the judge that said their office "no longer has confidence in the convictions." At the time, prosecutors argued there were so many similarities between the three assaults that they must have been committed by the same person.

However, Vargas is not free yet. He will be transferred to federal custody until his green card is restored. He was a legal permanent resident when he was arrested, but his conviction stalled his immigration status. 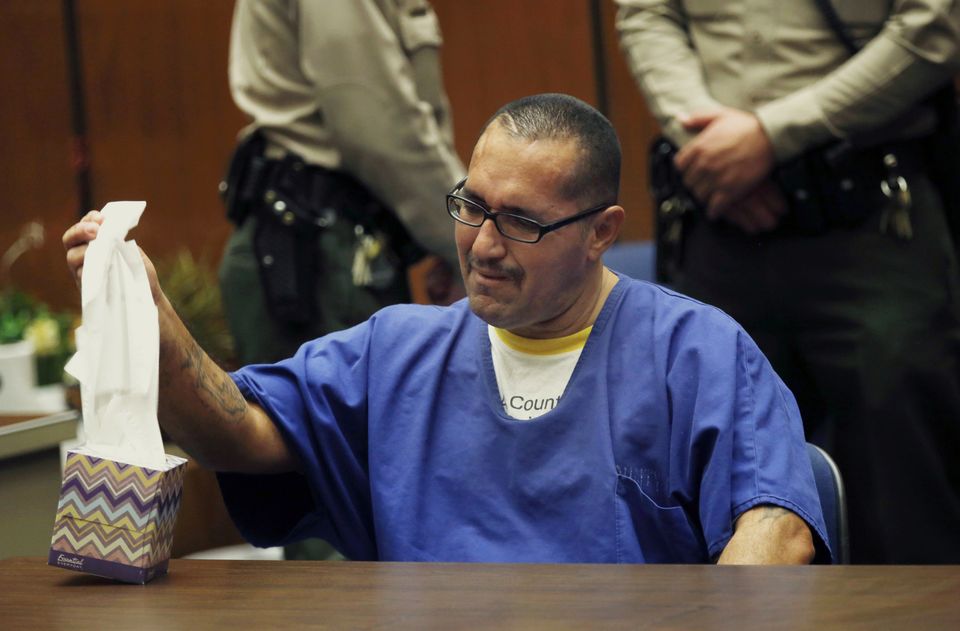 Vargas wiped the tears from his eyes after the judge tossed the conviction, looked to his mother and daughter in the courtroom's audience and mouthed "I love you."