Downing of Russian jet 'stab in back': Putin to Turkey 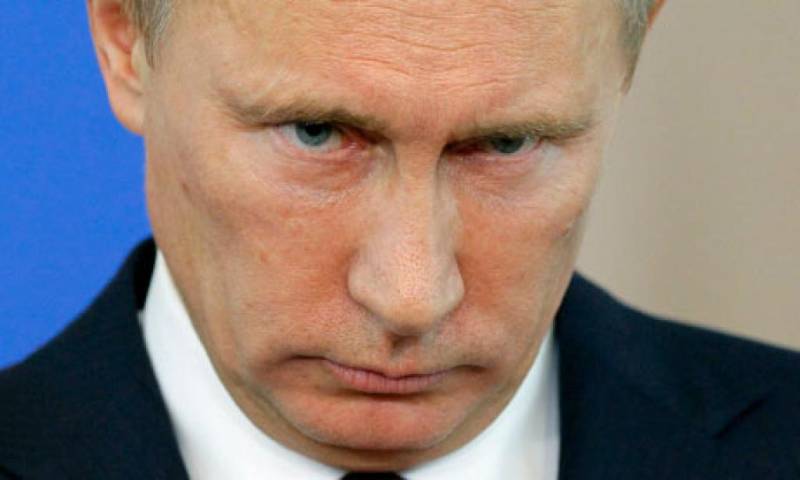 During a press conference in Tehran, Putin described the incident as a “stab in the back” and accused Turkey of siding with Islamic State militants in Syria, Guardian reported on Tuesday.

Turkey has summoned Russia’s envoy in Ankara and said it had a right to defend its territory. A Turkish official said: “This isn’t an action against any specific country: Our F-16s took necessary steps to defend Turkey’s sovereign territory.”

The Turkish military said it shot down the plane after it penetrated Turkish airspace in the province of Hatay at 9.20am warning it to leave 10 times in five minutes before it was shot down. Turkey published radar images claiming to show the plane briefly flying over its southern territory.

Russia said its SU-24 plane never left Syrian airspace. Putin said it came down 4km from the border with Turkey and did not pose a threat to Turkey.

Video footage showed the pilots parachuting out of the plane before it crashed. An anti-Assad rebel group in Syria said both pilots were killed after parachuting from the jet. This has yet to be confirmed.

Turkey is to brief fellow Nato members about the incident at an extraordinary meeting in Brussels at 1600 GMT. The meeting was requested by Turkey.