Australia has no plans to fight in Middle East 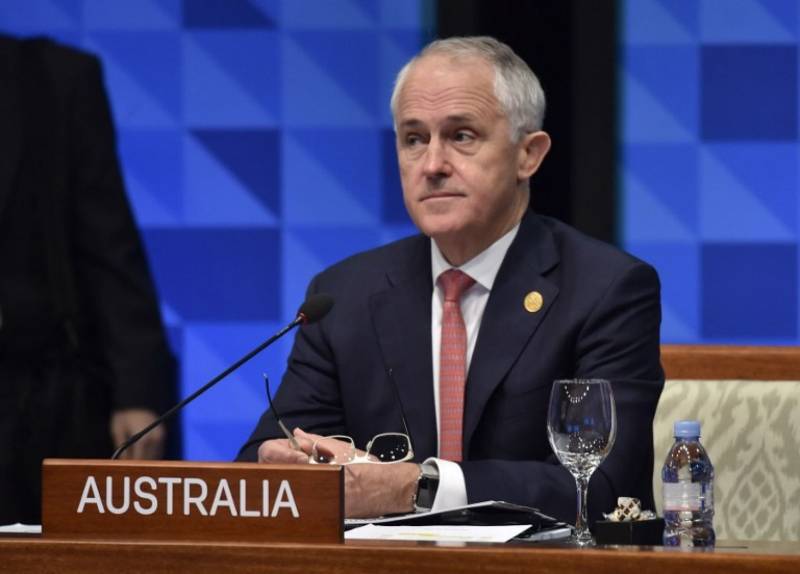 CANBERRA (Online): The so-called Islamic State (ISIS) group is weak and Australia has no plans to send combat troops to fight it, Aussies Prime Minister Malcolm Turnbull says on Tuesday.

Turnbull was speaking after terror attacks in Paris claimed by IS.

His remarks contrasted with former prime minister Tony Abbott's description of IS as a "death cult".

Mr Abbott, now serving as a backbench MP, called for Australia to commit combat troops to the Middle East after the Paris attacks.

Australia is part of a US-led coalition bombing the group in Iraq and Syria.

Turnbull told Australia's House of Representatives that IS relied on its propaganda network and "we must not be fooled by its hype".

But the group must be defeated militarily in Iraq and Syria, where it has overrun vast swathes of territory, he said.

"Its ideology is archaic, but its use of the internet is very modern. ISIL has many more smartphones than guns, more Twitter accounts than fighters.

"It does not command broad-based legitimacy even in those areas under its direct control. It is encircled by hostile forces. It is under military pressure."