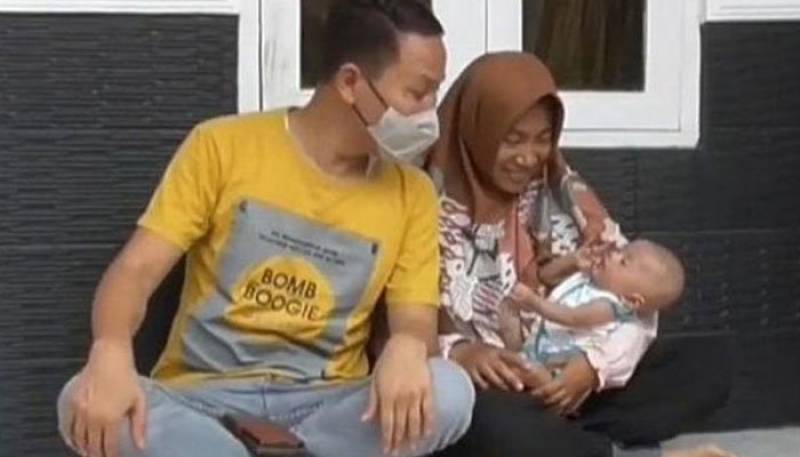 An Indonesian man has taken his love for workplace to a new height as he has named his son after the department he worked in as a civil servant rather giving him some conventional name.

Samet Wahyudi had a wish that if he ever had a son he will name him after his workplace and he had shared the plan with his fiancé Linda, who had also agreed to the condition.

They were first blessed with a baby girl whom they gave a conventional name and they got a chance to realize the plan in December when Linda gave birth to a baby boy.

The boy has been named as Statistical Information Communication Office, an unusual name spotted by the Indonesian media while checking the country’s name registration database earlier this month.

Samet told reporters that he is working with Statistical Information Communication Office since 2003 and this place is like a second home for him.

Parents have also given him a nickname Dinko, so he could easily introduce himself when he grows up.