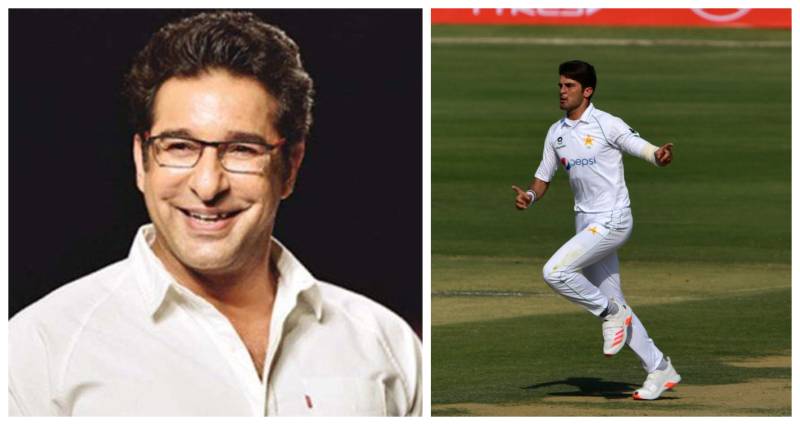 Afirdi completed his fifty of wickets while playing against Zimbabawe in the ongoing first Test match. This was the 16th Test match played by the young pacer.

Another similarity was also found between the bowling stars’ feat as both completed the 50 scalps at the age of 21.

In the first innings, Pakistan removed Zimbabwe for 176 runs after the hosts opted to bat first against Men in Green shirts after winning the toss.

Currently, leg spinner Yasir Shah is the fastest Pakistan bowler to take 50 Test wickets as he had achieved the milestone only in nine matches.