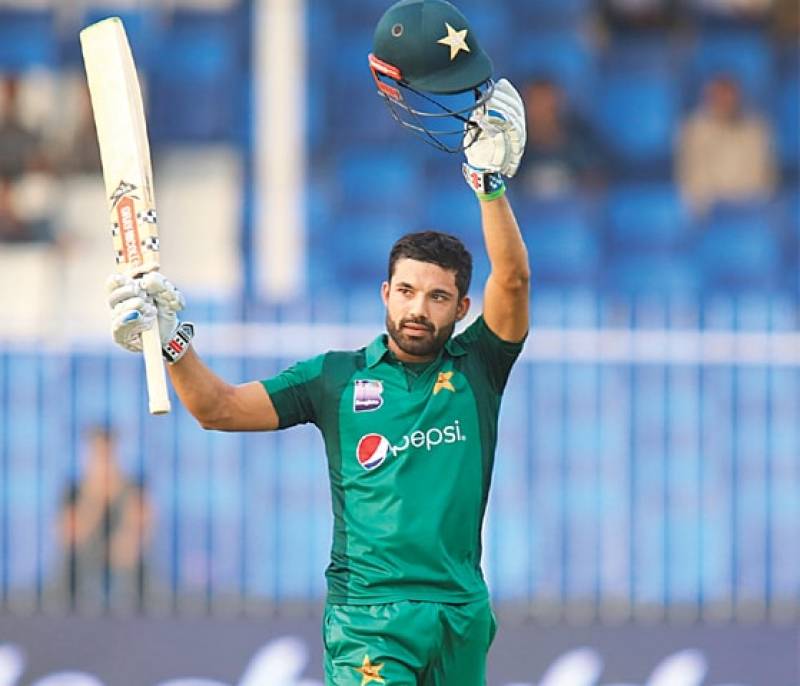 The in-form 28-year-old from Peshawar achieved this feat after unbeaten knocks of 82 and 91 in the first and third match of the T20I series against Zimbabwe.

The official handle of the International Cricket Council also hailed the moment as it shared a post soon after the announcement of the new rankings. "Pakistan star @iMRizwanPak storms into the top Keycap ten of the @MRFWorldwide ICC Men's T20I Player Rankings for batting," the caption reads.

Rizwan is the second-highest ranked Pakistan batsman in the list, only behind captain Babar Azam who is now in third place.

Earlier, Pakistani right-handed batsman was also named among Wisden Five Cricketers of the Year in 2021. The 28-year-old Rizwan becomes the 18th Pakistani in history to feature among cricketers of the year by the Wisden.

LONDON – Pakistani right-handed batsman Mohammad Rizwan has been named among Wisden Five Cricketers of the Year ...