Britney Spears is unhappy with her new child support arrangement 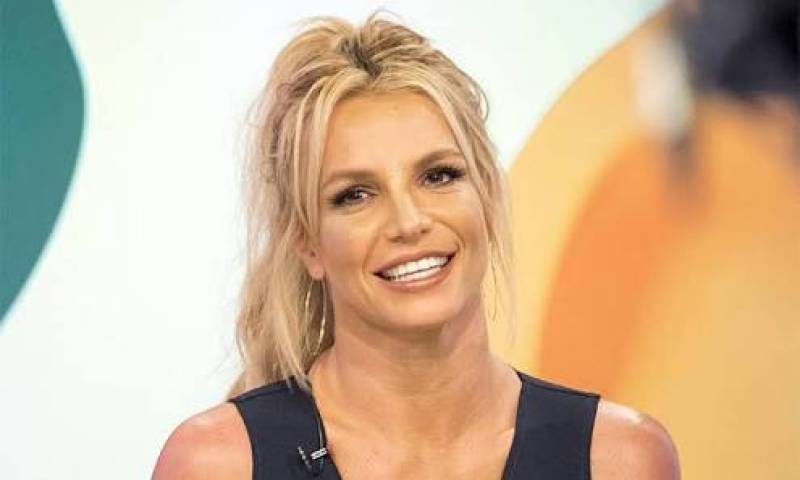 Gimme more singer Britney Spears and former husband Kevin Federline have been fighting for child support for quite some time. According to E! News the singer is not happy with the new arrangement. According to reports the singer has agreed to pay her 40 year old ex husband thousands more a month in child support. The news came one month after Spears was ordered to pay $110,000 in their ongoing child support battle.

Spears’ team reacted to the new arrangement and said “They are not happy and think the settlement is ludicrous, but they wanted to make an arrangement so that they could move on.” An insider told E! News how Spears in ‘very unhappy’ with the outcome of the battle but she understands its for her best interest.

Spears was tired of fighting about it but now she is ready to move on in her life and put all this drama behind. Kevin’s attorney said they are very happy with the outcome as the money should be invested in the child support rather than spending it on legal fees. He added how he thinks they made a wise decision.