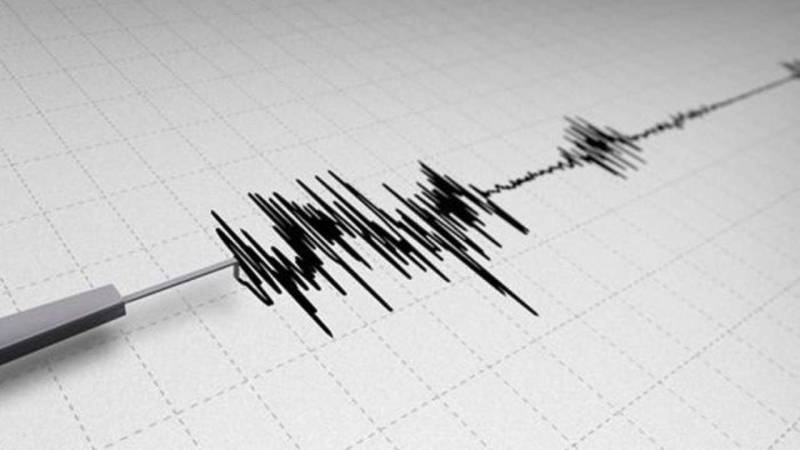 MUZAFFARABAD –Aftershocks continue to jolt earthquake-hit Azad Jammu and Kashmir and surrounding, day after tremor of 5.8 magnitudes hit parts of the country leaving at least 30 people dead and over 450 injured.

According to media reports, the quake aftershocks jolt parts of Neelum Valley, Jhelum and Bagh on Wednesday morning.

Yesterday (Tuesday), strong magnitude earthquake struck near Jhelum, resulting in the death of at least twenty-two people in Azad Kashmir.

Meanwhile, ISPR has released a damage assessment of the earthquake based on aerial and initial physical survey.

According to the assessment, 22 people, including an army soldier, lost lives in tremors while 160 people were injured as per civil administration.

The ISPR said three communication bridges near Jatlan have been damaged whereas Jatlan-Mangla Road was damaged at multiple locations, rendering it unusable.

In addition, medium to minor damages to weak structures in Mirpur, Jatlan and Jarikas have been reported while Mangla Dam is quite safe.

The ISPR said Army teams are busy in rescue and relief efforts in coordination with other stakeholders whereas army engineering teams are repairing Jatlan-Mangla Road and bridges at Jatlan.

Doctors and paramedics are providing necessary medical care and CMH Mangla and Jhelum have been made available for all casualties.

According to the Meteorological Department, the quake was 10 kilometres deep and the epicentre of the 5.8-magnitude quake was located near the mountainous city of Jehlum in the Punjab province.