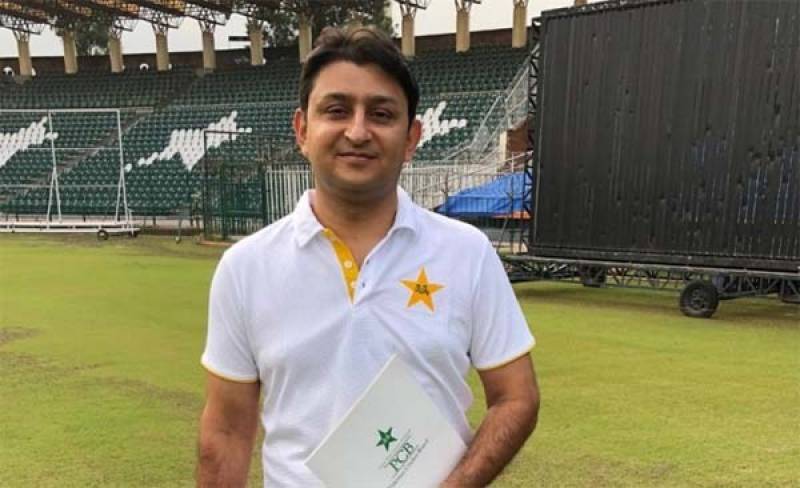 LAHORE - Faisal Iqbal will rejoin the Balochistan cricket team for the National T20 Cup on Saturday after he was issued a No Objection Certificate (NOC) by his parent organization, Pakistan International Airlines, on Friday.

Faisal is already in isolation in Muridke and ready to join the squad in Multan.

“The Pakistan Cricket Board is pleased Faisal Iqbal has promptly and swiftly resolved an ongoing matter that could have resulted in distraction during an important period for his side and the tournament. Hopefully, Faisal will now fully focus on the job at hand and make meaningful contribution as head coach of the Balochistan cricket team,” PCB General Manager-Domestic, Junaid Zia, said said here .

Balochistan will play their tournament opener against Sindh on October 1.