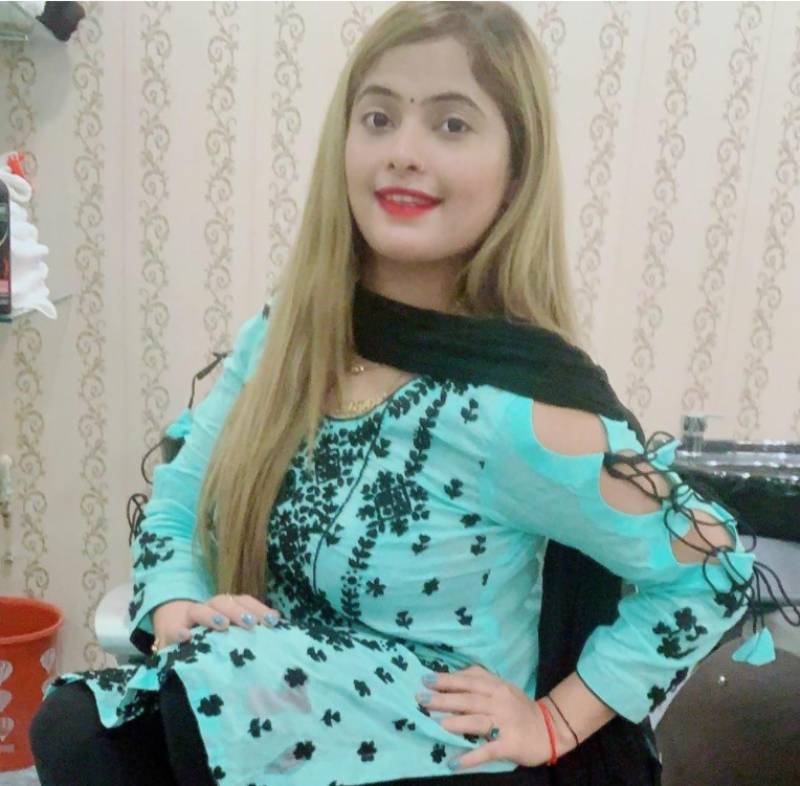 ISLAMABAD – A case has been registered against famous TikTok star Marvi Chaudhry over her alleged involvement in the murder of a man in Islamabad, it emerged on Friday.

The FIR has been registered after receiving complaint from Ali’s parents at the Lohi Bhair police station.

According to the complainant, Ali quit from a project he was doing with Chaudhry after an argument. Later, the TikTok star called him to an unknown place from then he was missing.

The complaint said that after some hours their son found dead in an area of capital city.

The police said that there were torture marks on Ali’s body, adding that the cause of death will be determined after postmortem and forensic reports. 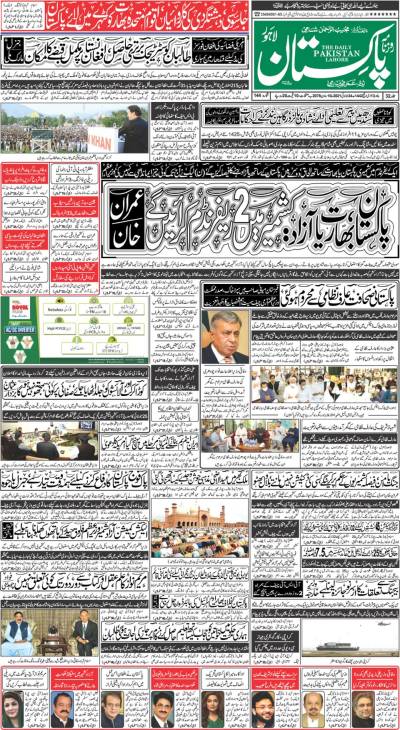