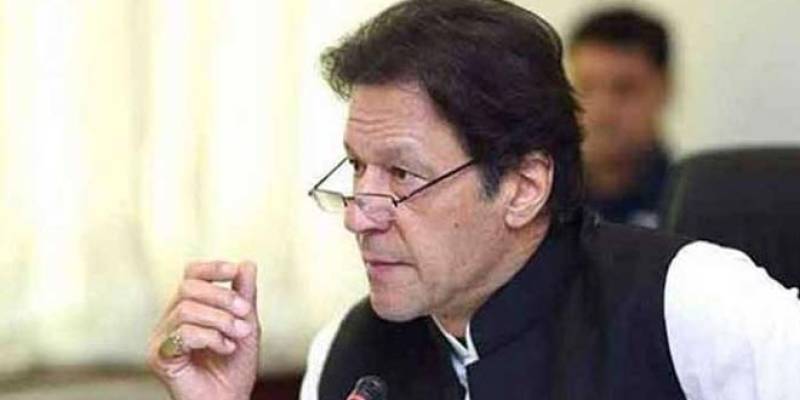 ISLAMABAD - Minister for Science and Technology, Fawad Chaudhry said on Tuesday that Prime Minister Imran Khan was considering to impose a complete ban on the use of Pakistani airspace for Indian flights.

In his tweet, Chaudhry revealed that a blanket ban on the use of Pakistani land routes for India 's trade with Afghanistan was also suggested during today's cabinet meeting.

PM is considering a complete closure of Air Space to India, a complete ban on use of Pakistan Land routes for Indian trade to Afghanistan was also suggested in cabinet meeting,legal formalities for these decisions are under consideration... #Modi has started we ll finish!

The minister's tweet comes amid soaring tensions between India and Pakistan after the former revoked the special status granted to occupied Kashmir by repealing Article 370 of the constitution.

Pakistan had earlier closed airspace for India , however, it recently allowed Narendra Modi's overflight while he was heading to France.