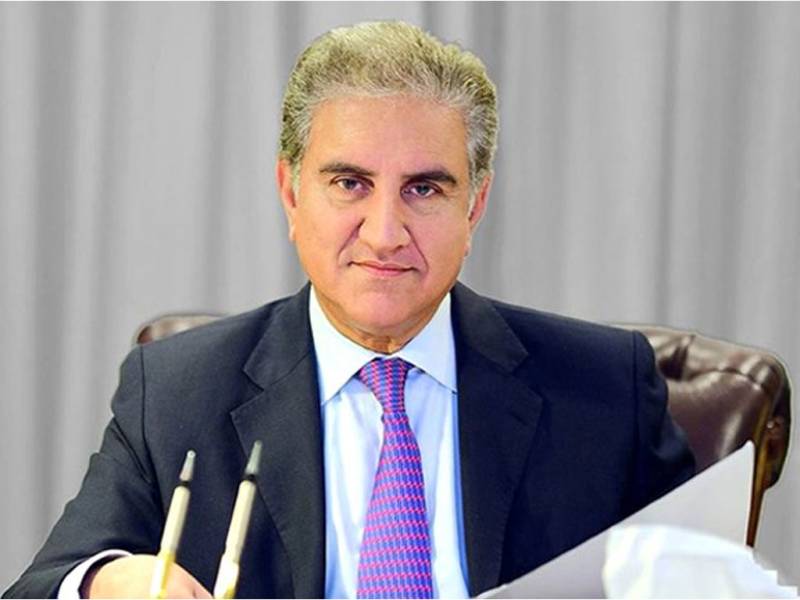 In a statement regarding Prime Minister's virtual address to the UN General Assembly, the Foreign Minister said Imran Khan apprised the international community about unilateral actions by India in Jammu and Kashmir communication blackout, use of pellet guns against innocent civilians, imposition of black laws, attempts to change demography of the area by amending the domicile rules, grave human rights abuses and violation of international laws and Geneva Conventions in IIOJK, the Radio Pakistan reported.

Shah Mahmood Qureshi said Imran Khan, while expressing apprehensions about any false flag operation from India, made it clear that New Delhi is playing with peace of the region due to its adversarial polices.