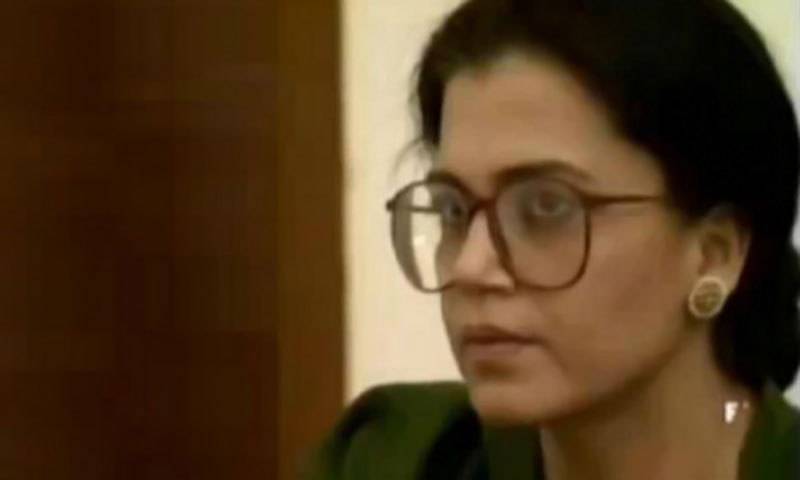 She began her professional career in 1970s with drama serial "Naamdar". However, she got popularity from Haseena Moin's drama serial "Bandish".