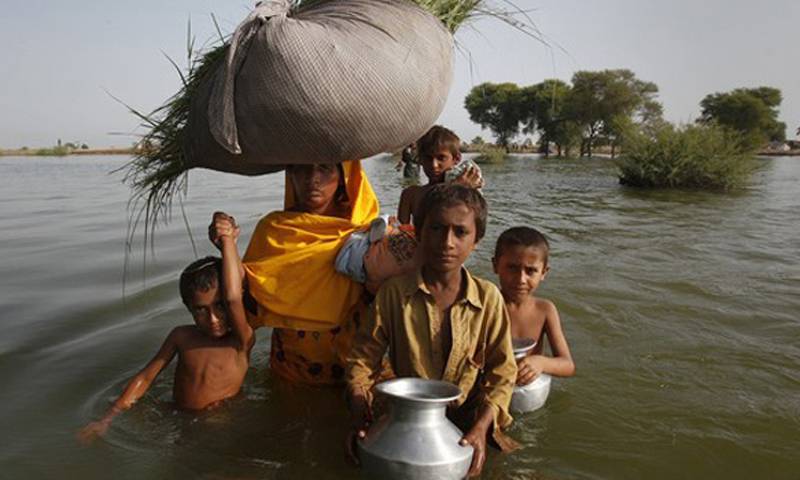 LAHORE – There is no greater threat to Pakistan than climate change , Punjab’s top judge has warned, adding the South Asia country is second most vulnerable to impacts of climate changes although it is not much responsible for global warming .

“Environmental justice is totally different from common one,” CJ Shah said, adding that nature is a party in the cases related to the environment to which we need to protect. “We will be held guilty by our next generations if fails to protect it,” he stated.

Increasing industrial zones and displacement among major causes of the climate change that will intensify the air pollution and water issue in near future, he highlighted.

Shah, who heads a key constitutional court in Pakistan , stressed the green court judges need to be more careful regarding environmental matters as violations of laws regarding climate will be devastating for next generations. “Environmental protection is a shared responsibility,” he continued.

He advised that judicial officers should have a grip on such cases which have a strong link to science. He also hinted at getting help from environmental scientists and non-government organization in this regard.

“It is the real challenge for us,” Shah said, besides emphasising a need to utilize tool kit law, statutory laws to ensure the protection of environment under international agreements.

He also called for modernising the green courts .