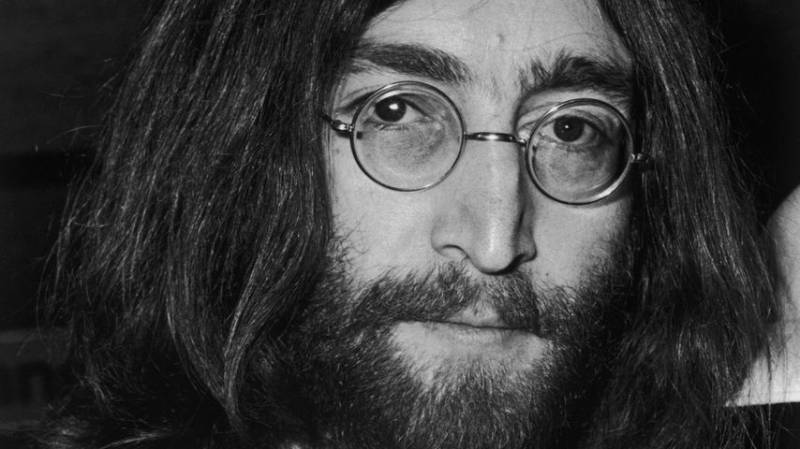 KARACHI - A school in Karachi had to drop plans to feature John Lennon’s song Imagine in a concert by students after two prominent columnists objected to its "atheistic lyrics".

Students at Karachi Grammar School (KGS) were on Friday night due to sing the anthem at an in-house concert, upholding a decades old tradition.

However, fearing that the matter could get worse under the current blasphemy laws, administrators had to decide that it would no longer be safe after journalist Ansar Abbasi highlighted ‘controversial lyrics’ in the song.

Ansar Abbasi, a leading columnist of the Jang Group, first drew attention to the matter when he tweeted on Thursday about Karachi Grammar School’s plans to feature Lennon’s song.

“A private school in Karachi is holding a concert on Friday. Students will sing John Lennon’s lyrics - no heavan (sic), no hell, no religion too,” he said in the tweet.

A private school in Karachi is holding a concert on Friday. Students will sing John Lennon's lyrics- no heavan, no hell, no religion too .

This was followed by a TV talk show by Orya Maqbool Jan, who condemned the Karachi Grammar School for “imposing” the song on its students.

Pakistani conservatives so offended by lyrics of John Lennon's Imagine, its only a matter of time before someone gets lynched for singing it pic.twitter.com/R2XksiL4jx

“The song questions our belief in God and encourages an atheist mindset,” Jan said on the nationally televised programme. He called for the government to take strict action against the school and its management.

“The school is run by an Englishman and that is where the problem lies,” he claimed, adding the parents of the students at the school were “slaves to Western thought”.

Lennon’s 1971 song, his biggest solo hit after leaving The Beatles, is universally recognised as a rallying cry for world peace. In its first line, he asks listeners to “imagine there’s no heaven” and goes on to sing about a world without countries or religion.

During an interview with Playboy magazine in 1980, Lennon said ‘Imagine’ did not discourage faith, but “this whole my God-is-bigger-than-your-God-thing.”