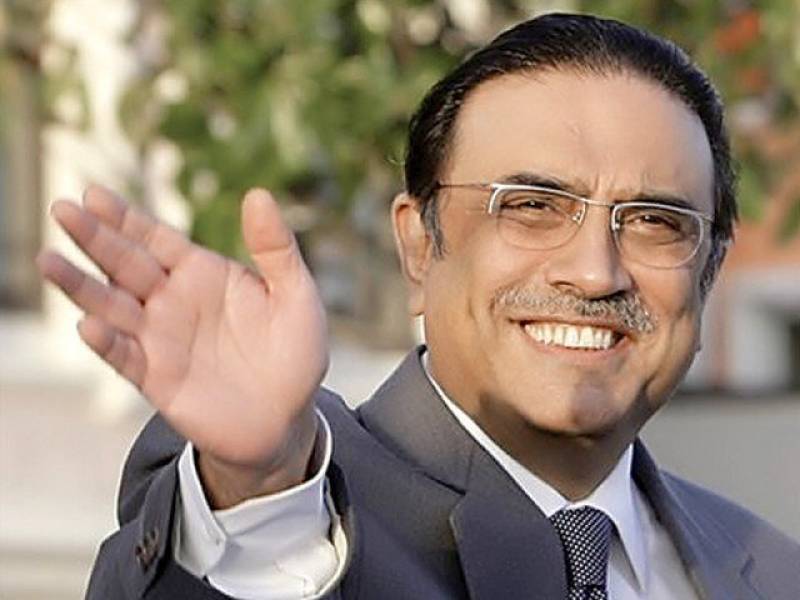 The accountability court acquitted former President Asif Ali Zardari after hearing detailed arguments by the lawyers under application 265-K. The court in its verdict said that reference documents consisting of photostat copies, which have no legal status so Asif Ali Zardari is acquitted.

Farooq H Naek, the counsel of Co-Chairman PPP, Asif Ali Zardari had filed the petition under section 265-K of the Pakistan Penal Code. In the petition he adopted the stance that references filed against Asif Ali Zardari were politically motivated. He said NAB has had neither proof nor the original documents.

He said during the last nineteen years NAB reshuffled four investigation officers but presented five investigative reports with recording statements of forty witnesses. Despite this, NAB could not prove the case and failed to present original documents. Lawyer of Asif Zardari said that documents presented in NAB are bogus and fake.

The arguments from both sides continued for one months and the accountability court agreeing with lawyer of Asif Zardari issued order regarding acquittal of former President.

This reference was filed against Asif Ali Zardari in 1998. He was accused of holding assets in Pakistan including, Mirza sugar mill, Sakrund sugar mill and Ansari sugar mill, as well as agricultural land, bank accounts and off-shore companies as well as in abroad through illegal means.

PPP stalwart Farooq H. Naek represented Zardari and filed petition for bail in Judge Khalid Mehmood Ranjha’s court which was approved. It was ruled that there is no legal basis for thecorruption references filed by NAB.

Sources stated that the former president has been bailed out of the case due to unavailability of strong evidence against him. Both Zardari and his wife Benazir Bhutto were accused of holding assets through illegal means. The reference was first filed in 2001. It was closed in 2007 under NRO and reopened afterwards.

During this span, which lasted for almost two decades, this reference was closed down due to National Reconciliation Ordinance (NRO) during ruling period of former President Musharraf. Then the reference was reopened in 2008 after termination of NRO and when Asif Ali Zardari was the president of Pakistan but it was postponed due to immunity of the President for four years. Finally the accountability court after nineteen years acquitted former President Asif Ali Zardari in the reference.

After acquittal of co-chairman PPP Asif Ali Zardari in the reference, Zardari’s counsel Farooq H Naek said “We thank Almighty Allah for this victory,” he said.

While in a Twitter statement, PPP leader Sherry Rehman said that the Court had honorably acquitted Asif Ali Zardari from all references. “He faced 12 years of collective jail with no conviction,” she added.

Earlier this month, the accountability court had reserved judgment on the petition seeking Zardari’s acquittal.

The court had conducted day-to-day proceedings on the application under section 265-K of the Criminal Procedure Code (CrPC) in the nearly two decade-old corruption reference filed in 2001 and later closed in 2007 under the National Reconciliation Ordinance (NRO), issued by the government of retired Gen Pervez Musharraf. -Online