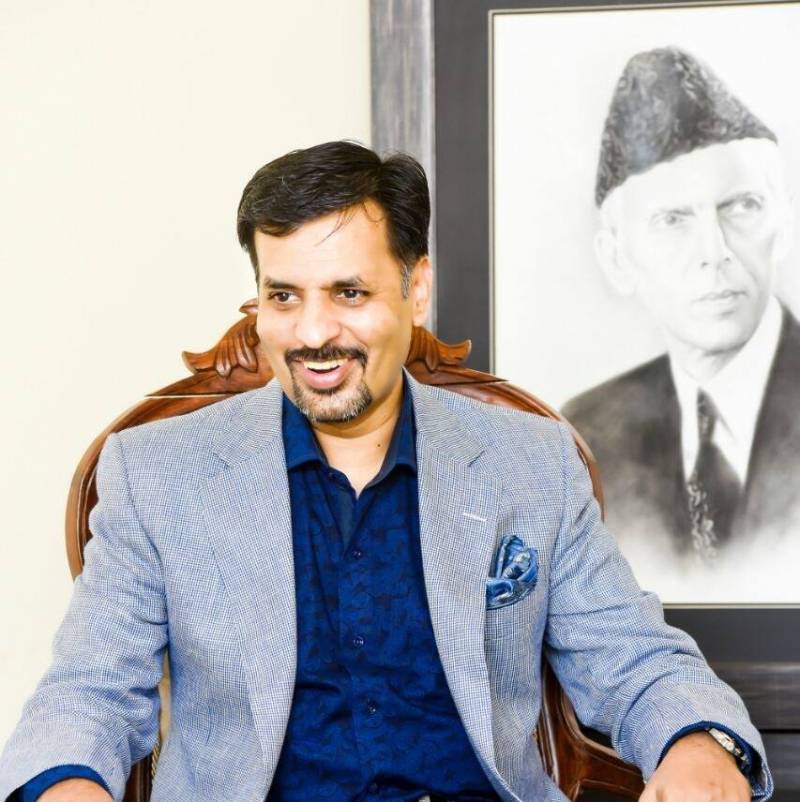 The bail was granted pertaining to the National Accountability Bureau's reference filed against the PSP leader and others regarding the alleged illegal allotment of around 5,500 square yards of commercial land for a multistory building.

A two-member bench of the SHC comprising Justice Mohammad Iqbal Kalhoro and Justice Shamsuddin Abbasi approved Kamal's request but asked Kamal's counsel why they were seeking bail if only notices had been issued by NAB.

To this, PSP leader's lawyer, Hassan Sabir expressed that NAB has named him [Kamal] as a suspect, so his arrest was feared any time.

Talking to newsmen, Kamal said that he did not have any benami accounts and had not stolen even three rupees; he contended that he was being issued a notice for a case which has no basis.

"I need to seek bail and this is very shocking for me," he said and claimed that nothing had been proven and he would be acquitted in the case.

An accountability court had reissued notices to Kamal and two others for the third time on on July 11 and the court had taken notice of the former mayor’s absence, directing him to appear before the court on July 27.