Disney reveals trailer of 'Lady and the Tramp' live-action remake

LOS ANGELES - Disney has released the trailer of its live-action adaptation of Lady and the Tramp featuring two adorable pups.

The classic movie which involves an imagined world of talking dogs is the latest addition to its photorealistic remakes’ list following The Lion King, Aladdin, and Dumbo.

Lady and the Tramp, a new take on a timeless classic, only on #DisneyPlus. Start streaming November 12. pic.twitter.com/nW0eThZVwA

Starring Tessa Thompson and Justin Theroux, it will however not be released in theatres but will premiere on Disney’s streaming service launch date, November 12. Lady and the Tramp will mark Disney+’s first original movie.

The original film’s story follows a pampered cocker spaniel named Lady whose comfortable life slips away once her owners have a baby. Once she is on the streets, she is protected by the tough stray drop Tramp and romance blossoms between the two. 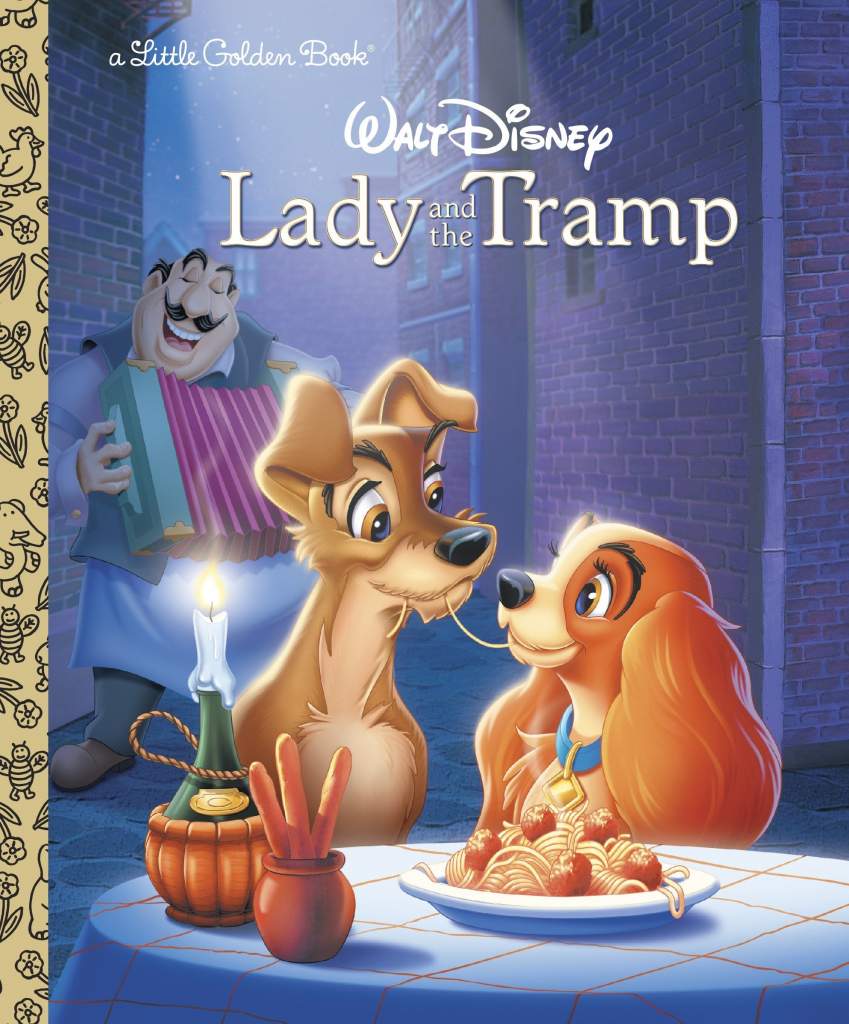 The 1995 American animated musical romance also got a direct-to-video sequel Lady and the Tramp II: Scamp’s Adventure in 2001.

Are you excited to watch the upcoming Disney movie? We for sure are.