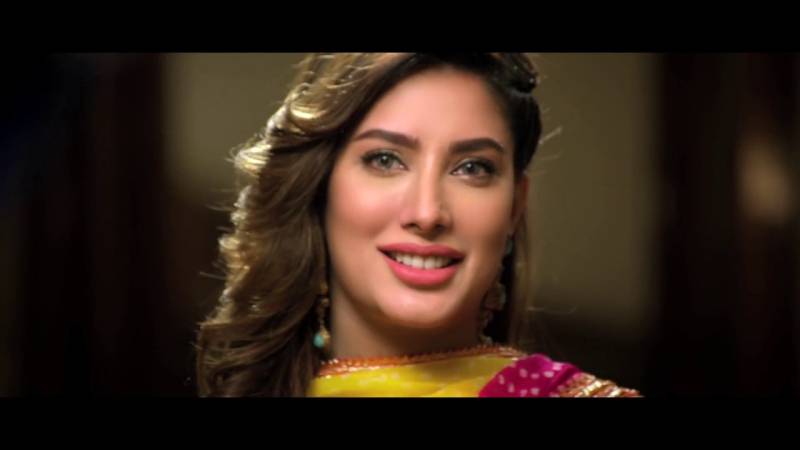 Women like Nadia Jamil and Frieha Altaf have motivated Pakistani women to come forward about sexual abuse and they have courageously spoken about their personal accounts of sexual abuse.

Following in their footsteps is Mehwish Hayat who posted this:

She helped Pakistan understand that women can wear whatever they choose to and will still be subjected to abuse and lots of 'ghoorna'.

Mehwish posted a scene from her film ‘Actor In Law’ where her character was angered by Fahad’s comments about how she attracted attention because she was clad in jeans. Then Mehwish immediately decides to prove a point to Fahad and they both put on a burqa.

Despite being covered from head to toe, both were still stared at as they strolled through a bazaar - point proven!

She went on to express that ‘the way that a woman dresses has no bearing on the way she is treated. This is simply down to the mentality of some of the misogynistic elements in our society.’

She ended the statement with the hashtag #TimesUp.