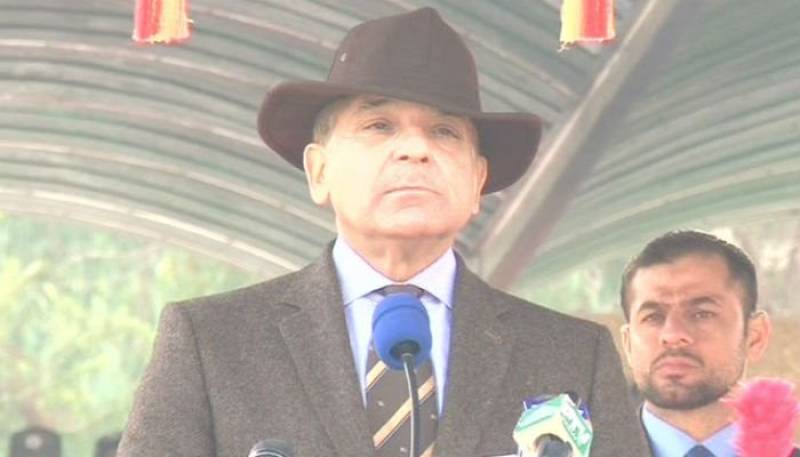 RAWALPINDI - Punjab Chief Minister Shehbaz Sharif on Tuesday emphasized the need to replace the old system in the country in order to make Pakistan a welfare state.

Shehbaz while addressing the Police College Sihala’s annual sub-inspector passing out parade said that it was not a impossible task. He said, "We need to remove our difference in order to make the country greater again".

To achieve the task, he called for changing the mindset and collective work to attain peace. He added Pakistan Army with the support of government took effective measures to eradicate terrorism. The army men also rendered sacrifices.

Speaking about police, he said that 1,400 police officers were martyred in the fight against terrorism, and street crimes.

He said that 286 ASIs have been selected on merit out of 70,000. They will be deployed in the field in order to help the marginalised people. He urged the passed out candidates to not succumb to pressure in the field from any influential person.

He also added that the provincial government spent Rs2,300 billion to improve the policing system over nine years.