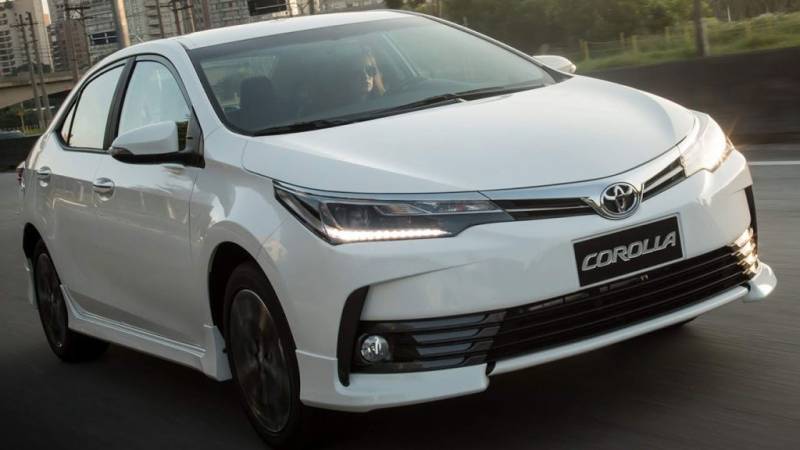 Ali Asghar Jamali, CEO of Indus Motors Company, said that the considerable 8% devaluation of the Rupee has increased the prices of imported hardware used for the manufacturing of Toyota Vehicles.

"The parts manufactured in-house, too, have been affected by the currency’s depreciation because these parts are manufactured using raw components imported from outside Pakistan," he added.

These are the new prices of Toyota Corolla models effective from January 2018. 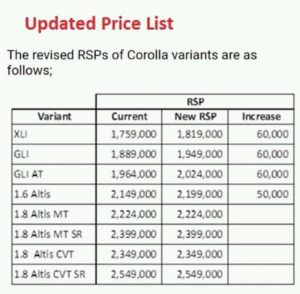 The prices of higher-end models would remain the same. However, Pak-Suzuki and Honda Atlas have yet to announce any changes in price.