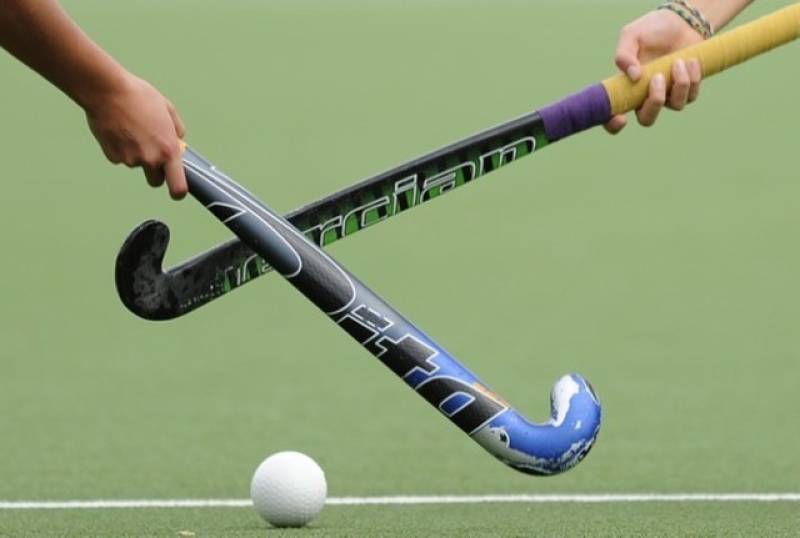 LAHORE - Star-studded World Hockey XI, including former and current hockey legends from around the world, will be touring Pakistan next month to play a two-match series against Pakistan senior team.

The PHF president said the World XI would play one match each at Karachi and Lahore during its four-day trip. He added the foreign team was scheduled to visit Pakistan from January 10 and the tour has been put together for eight days to ensure the availability of the players.

“The foreign team, which is a blend of the world’s best-known hockey players, will be arriving in Karachi and playing its first match at Abdul Sattar Edhi Stadium on January 19,” Khokhar said.

The team would play its second match on January 21 at Lahore. “Karachi’s match will be played under lights and the match in Lahore will be a day affair.”

On the sidelines of the event, Hall of Fame will also be organised in Karachi to honour former greats of the game from Pakistan, Australia and the Netherlands.

“The prime objective of the induction of players in the Hall of Fame is to develop a new culture in Pakistan hockey and to give recognition to those foreign and home players who excelled in the game at highest level,” he shared.

“It will be a big step forward to motivate the youth to take up hockey as a sport and to revive the game in Pakistan,” said the PHF president.

Dutch player Rob Reckers is a three-time Champions Trophy gold medalist; he was also part of silver medalist Athens team of Netherlands at the Athens Olympics.

Roderick Weusthof won a silver medal in 2012 London Olympics; he also won a Gold medal in 2006 Champions Trophy with the Dutch team.

Hidde Turksta, 29, is among players who are currently in action; he also represented the Dutch team in the 2016 Olympics.

Santi Freixa, David Alegre and Juan Escarre were members of Spain’s team that won the Champions Trophy Gold medal in Lahore in 2004. Freixa and Alegre, along with Roc Oliva, had also won a silver medal at Beijing Olympics 2008.

Germany’s Benni Wess won two consecutive Olympic gold medal with his team, first at Beijing in 2008 and then at London in 2012. 37-year-old Justus Scharowsky was a member of the 2007 Champions Trophy team for Germany. Emmanuel Stockbroekx was a member of Belgian Hockey team that won the Silver medal in Rio Olympics 2016.