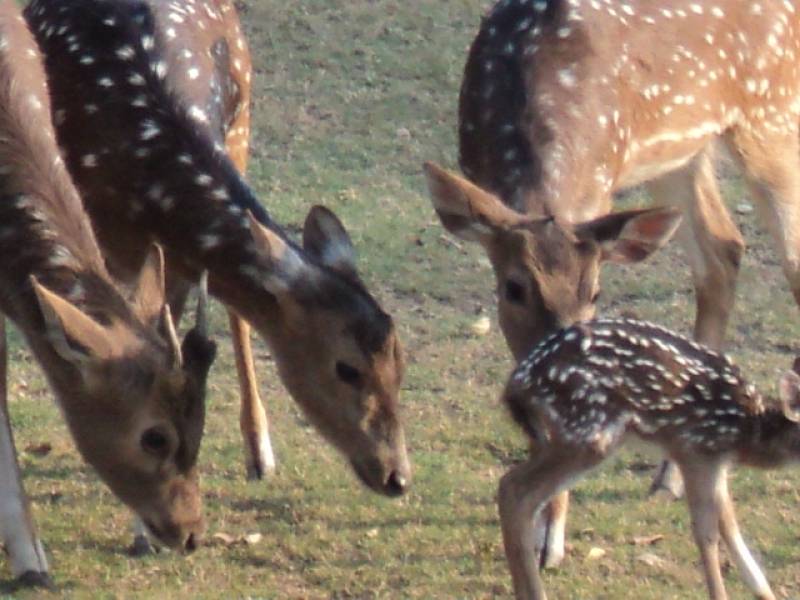 BAHAWALPUR – At least seven deer were reported dead at Bahawalpur zoo on Saturday.

So far, the cause of the death is not clear, however, it is suspected that the rare animals died after eating poisonous fodder, Geo News reported.

Moreover, nearly 12 other deer at the zoo are in critical condition, the TV report added.

More than a dozen deer suddenly started falling ill, seven of them died within a short period after falling ill, while 22 were rescued and treated, the zoo management said after the unfortunate accident.

According to the administration, the cause of the mysterious death of the deer at the zoo cannot be ascertained yet. Their samples have been sent to Lahore for further investigation.

The Bahawalpur zoo curator said the cause of death will be known only after an autopsy.

Some 30 animals died within months of the new zoo opening in the northwestern city of Peshawar, including three snow leopard cubs in 2018.