Solar panels to be installed in 17,000 Punjab schools 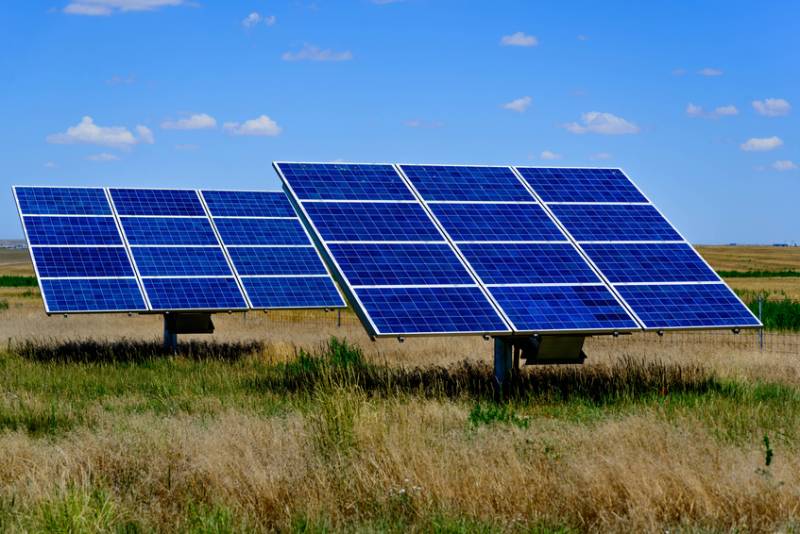 LAHORE - Punjab Chief Minister Muhammad Shehbaz Sharif has said that solar panels will be installed in 17,000 schools throughout the province.

He said this presiding over a high-level meeting here on Saturday which reviewed progress on different steps taken for the promotion of education in the province as well as different programmes including construction of additional classrooms, installation of solar panels in schools and provision of stipend to the girl students under “Khadim-e-Punjab Schools Programme”.

The CM said that steering committee constituted for this purpose would hold its meeting fortnightly and he would preside over the meeting.

He directed that the assignment of installation of solar panels in 17,000 schools should be completed as early as possible.

The Chief Minister said the Punjab government had increased the monthly stipend to Rs 1000 for girls studying in sixth to secondary classes in Southern Punjab districts and a sum of more than Rs 5 billion had been earmarked for this programme.

He said the programme was very beneficial for equipping the girl students with an education.

Sharif said that construction of additional classrooms in schools was continuing under “Khadim-e-Punjab Schools Programme,” and added that missing facilities would also be provided in the schools where additional rooms were being constructed.