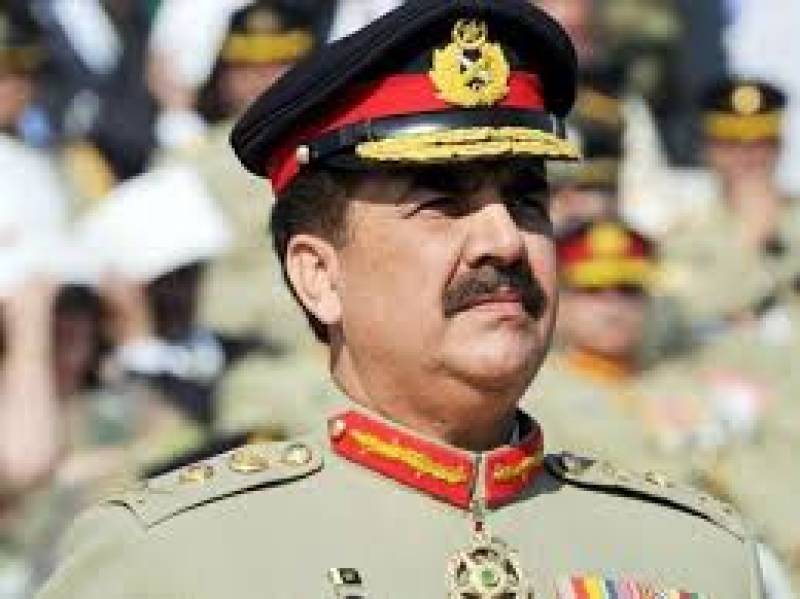 RAWALPINDI - Debate over allotment of land to Army officers with intent to maligning Army also has the potential to create misunderstanding between state institutions thus considered detrimental to existing cohesion, a press release of Inter-Services Public Relations (ISPR) stated.

The press release was issued after a news report regarding the allotment of 90 acres of prime land to the former chief of army staff (COAS) General (r) Raheel Sharif is doing circles in media.

It further states, "Issue of allotment of agricultural land to Army officers and soldiers is being debated and conjecture for last few days".

The ISPR further said, "It may be known that such allotments are through constitutional provision. Allotment to former COAS General Raheel Sharif Retd is also under same provision and through government/ Army Procedures".